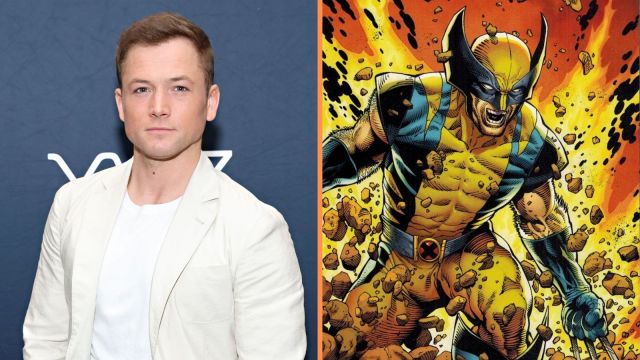 Hugh Jackman embodied the role of Wolverine for over fifteen years during Fox’s X-Men years. But with Jackman now retired from the role, fans are constantly pitching how they feel should take on the iconic Marvel role.

One of the fan favorite picks to play the next Wolverine is British actor Taron Egerton. After seeing a breakout performance in Kingsman: The Secret Service he’s gone on to play several real-world figures such as Eddie Edwards in Eddie the Eagle, and Elton John in Rocketman. With him gaining more and more mainstream attention, he might just be the perfect man to play the grizzled mutant hero.

Thanks to the beauty of hard-working fan artists, we’ve been given a glimpse of what Egerton could look like as Logan. Josh from clements.ink has given the world an astonishing demo of the man who could enter the Marvel Cinematic Universe soon.

A big debate to be had is if the world truly needs to see the X-Men again so soon after their last long-running series ended as recently as 2020. Doctor Strange in the Multiverse of Madness reintroduced Patrick Stewart as Professor X, but in the same breath also saw his head implode thanks to non-mutant Scarlet Witch.

Egerton has commented on the rumors before, saying he had indeed had talks with Marvel back in July 2022.