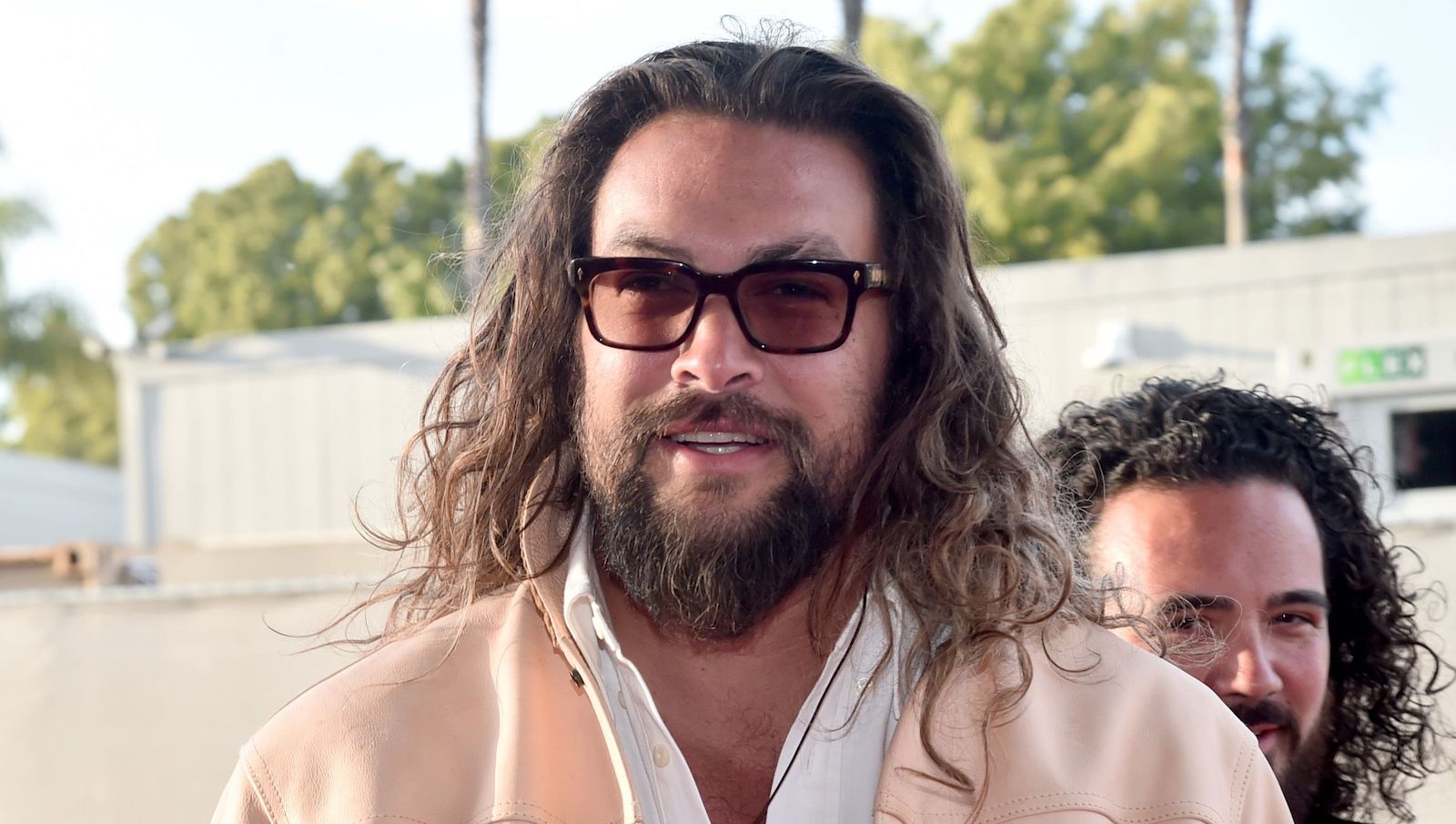 Jason Momoa fans are expressing concern after the Aquaman actor posted an Instagram photo of himself sticking his head inside an MRI machine.

Momoa seemed to be alluding to a possible head injury with the caption, “you got to break some eggs to make an omelette,” while his head was inside of some kind of contraption in the image.

Even other celebrities were expressing their concern over Momoa’s well-being, such as Halo actor Pablo Schreiber.

Not much else is known about the apparent injury as no official statements have been released to the press at this time. However, Daily Mail speculated it may have something to do with recently taking on his own motorbike stunts while filming Fast & Furious 10 in Rome.

Momoa also sustained injuries in previous films, such as for doing his own stunts while filming Aquaman and its sequel, including getting his eyes cut up from getting something in them, having to get surgery, getting a hernia, and having ribs sticking out at one point, he told Ellen Degeneres.

Since that initial MRI post on Sunday, he made a follow-up post celebrating his Western premiering at the Pioneertown Film Festival this weekend, The Last Manhunt.

Hopefully, the subsequent update means Momoa is on his way to recovering. According to Palm Springs Life, Momoa actually conceived and wrote the script for The Last Manhunt. Momoa also appears in the film.