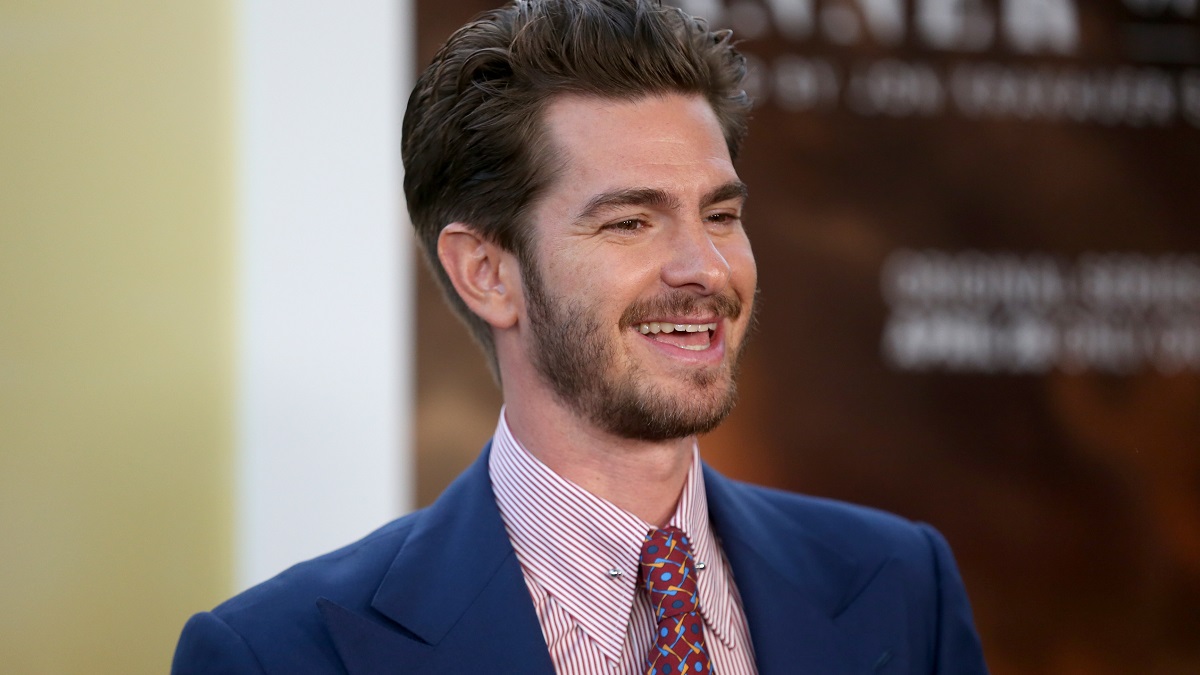 Andrew Garfield has had quite a stellar year, with the actor seeming to have been all over our screens across the last 12 months. From blockbuster returns to award-winning musicals, he’s certainly been prolific, and the internet cannot get enough.

Since September last year, Garfield has appeared as television evangelist Jim Bakker in The Eyes of Tammy Faye, the composer and playwright Jonathon Larson in tick, tick … BOOM!, and then to the delight of Spider-Man fans everywhere, he returned as Peter Parker alongside Tobey Maguire and Tom Holland in No Way Home. The 38 year-old was additionally nominated for an Academy Award for Best Actor for his portrayal of Larson, won a Golden Globe for the same performance, and played a key role in the sixth highest-grossing hit in history.

Fans have been gushing over the actor on Twitter, praising his acting, his ability to wear a suit, and are just generally happy to have him on this planet.

This fan loves the boyfriend vibes the actor is giving.

This Twitter user doesn’t care if it’s just a shot of the actor on a low-quality camera, any images of Garfield will suffice.

They also indicate that they may not handle themselves all that well if they ever did meet him, it would all just be too much!

This fan is perhaps a little jealous of Tobey Maguire, and would also love a hug from good old Spidey.

It may not be what he was nominated for, but Garfield is incredible in everything and this fan concurs.

Netflix Canada weighed in, saying it doesn’t matter what genre the film is as long as Garfield is in it.

A fair few fans love a good picture of the actor in a suit, much like this one.

These fans are just happy to have Garfield on this planet!

Despite knocking it out of the park recently, Garfield hasn’t slowed down yet though and attended the premiere for his new Hulu series Under the Banner of Heaven last week. The true-crime drama features the star as a detective looking into the murder of a woman, which shakes his very faith. Fans are already excited to be getting more content, and reviews seem to suggest the actor is on top form.

You can watch Garfield in Under the Banner of Heaven on Hulu this week, with the first episode airing on April 28.