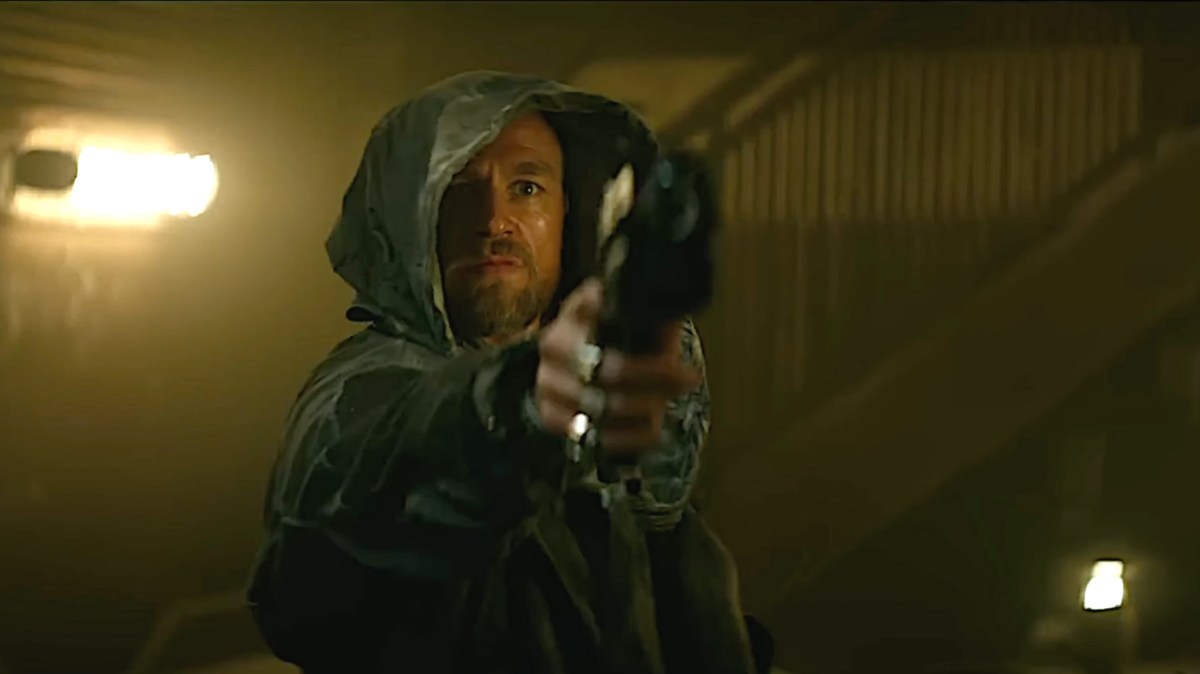 Netflix has released a video to let viewers know what is in store in 2023. The action-packed teaser shows off the streaming platform’s planned biggest hits, one of which has a lot of people very excited. Rebel Moon, directed by Zack Snyder, looks set to be one of the big releases of the year, on Netflix or otherwise, but the appearance of Charlie Hunnam in the teaser has many now calling for him to be cast as DC’s Green Arrow.

Rebel Moon is Zack Snyder’s homage to Star Wars, an epic sci-fi adventure set in space that sees rebels going up against the armies of a tyrannical regent. Sounds familiar, no? Well, there are no original stories, or so they say, and everything is a copy of something else. The overall story will be told over two films, with Netflix film chief, Ori Marmur, telling Variety, “when we saw how big the world he created was, we thought it would be better served as two pieces versus one film. It’s the kind of story that can continue to grow.”

We know that Sofia Boutella (Kingsman: The Secret Service) will be in what looks to be the lead role as Kora, a capable woman with a mysterious past and a bone to pick. She sets off to find warriors from nearby planets to challenge the regent, and it looks like Hunnam could be one of these warriors she finds. Though we aren’t certain yet what role Hunnam has to play in this story, fans know what role they want to see him in in the DCU.

Hunnam has been a fan-casting for the character for some time, so popular in fact that it seems to have sprouted a meme, “Charlie Hunnam, will it be Green Arrow,” which came about after a fan relentlessly tweeted the phrase tagging Snyder until the director even responded, “bro” likely out of sheer frustration. Now it would seem that Snyder is having his own little joke, not casting Hunnam as Green Arrow, but styling him in such a way in Rebel Moon that the similarities are obvious.

Now many are laughing at how it’s all worked out.

True this character has guns rather than a bow and arrow but the likeness is still uncanny.

Many fans see exactly what Snyder did there.

This Twitter user loves that Snyder appears to have leant into it.

You have to admit, it is a pretty damn good fan-cast.

Though this may be as close as we get to it, given that Snyder doesn’t really work in the DCU anymore.

We may not get exactly what we want all the time, but if we can get a close enough approximation then we should be thankful, and fans are loving getting to see Hunnam looking as close to Green Arrow as he is ever likely to get.