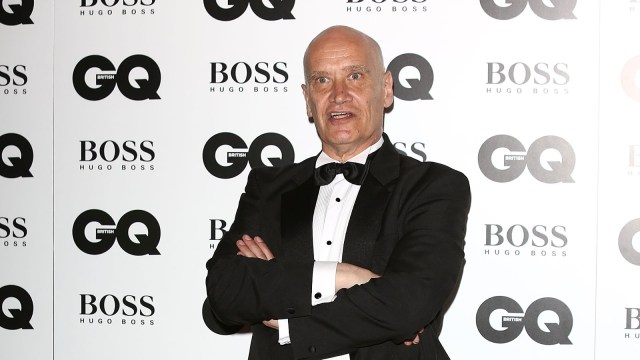 It’s a sad day for fans of HBO’s epic fantasy series Game of Thrones and punk rock with the passing of a man who elevated both of those seemingly disparate realms of entertainment, Wilko Johnson.

Johnson, who first rose to prominence with his rapid-fire guitar licks with the 1970s band Dr Feelgood, died following various ups and downs regarding his health that stretched back a decade, as the BBC’s Mark Savage explained.

“Ten years ago he survived what was initially diagnosed as a terminal case of pancreatic cancer. The musician refused chemotherapy to embark on a farewell tour […] However, later tests discovered that the guitarist’s pancreatic cancer was in fact a rare and less aggressive neuroendocrine tumour. He underwent a radical, 11-hour operation that removed his pancreas, spleen and parts of his stomach and intestines, and was declared cancer-free in 2014.”

It’s not entirely clear what was the cause of the death of Johnson, who enjoyed a four-decade solo career as a musician, and played the silent executioner Ser Ilyn Payne for two seasons of Game of Thrones. Johnson’s representatives announced the musician and actor’s death on Twitter, saying,

“This is the announcement we never wanted to make, & we do so with a very heavy heart: Wilko Johnson has died. He passed away at home on Monday 21st November. Thank you for respecting the family’s privacy at this very sad time. RIP Wilko Johnson.”

“I’m sad to hear today of the passing of Wilko Johnson […] I really admired him and we’ll all miss him,” wrote Led Zeppelin guitarist Jimmy Page.

Blaine Harrison, of the rock band Mystery Jet, called Johnson “one of the best to ever do it” while sharing a clip of the late musician shredding it.

Blur’s Graham Coxon called Johnson one of his all-time “heroes.”

One fan described the musician’s appearance on Game of Thrones as his “favorite Wilko Johnson moment.”

Other legendary musicians paid tribute to the late guitarist, including The Who’s Roger Daltrey, who described Johnson in a statement as a “friend” who he was lucky to know.