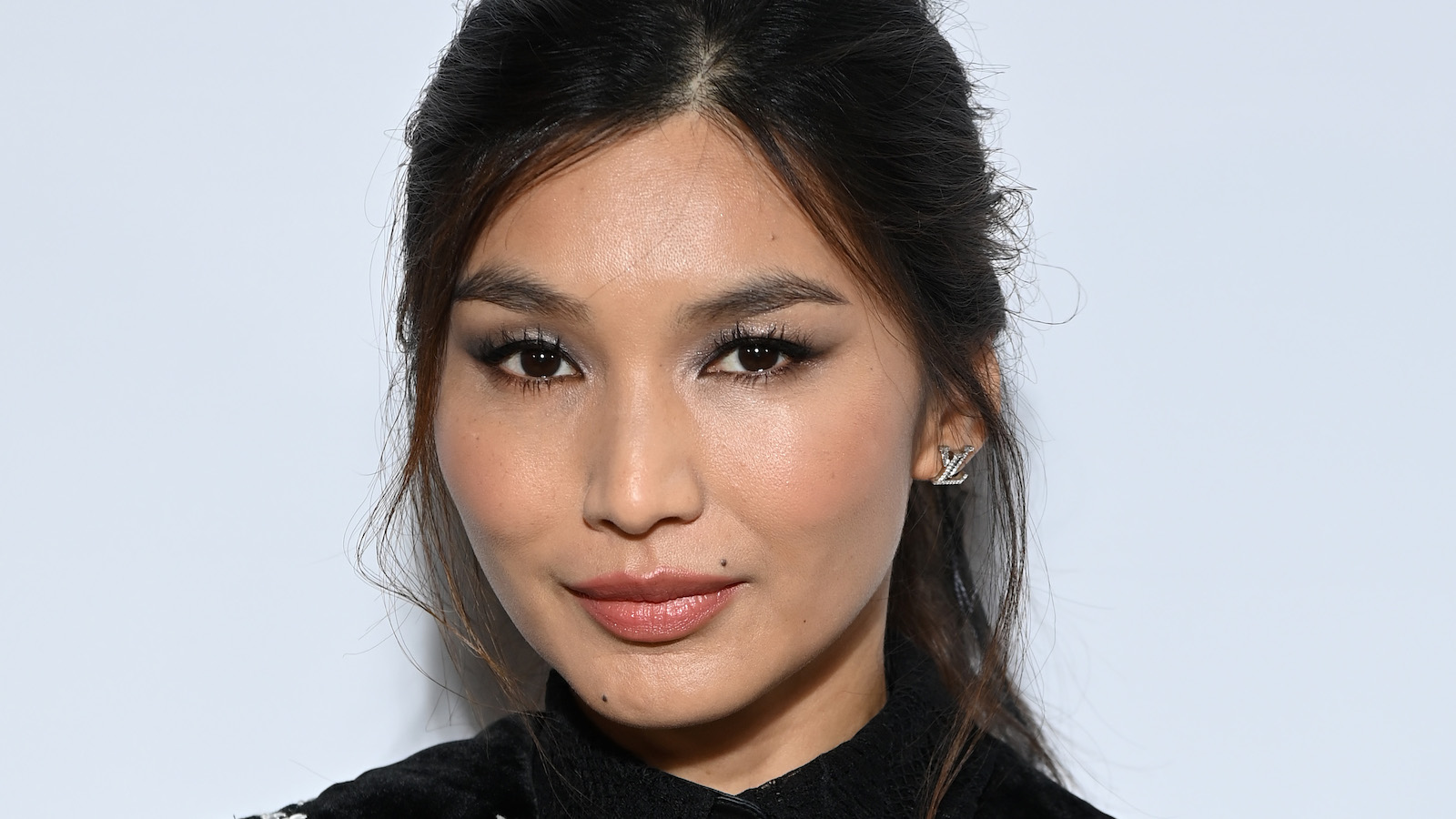 Marvel Cinematic Universe star Gemma Chan has wowed on the red carpet at the 2022 Met Gala, showing off a dress that will go down in the eternal flames of history.

Showing up in the wake of her second coming in the MCU as one of the Eternals, Chan wore a unique dress with a wide rim around the hips reminiscent of a flying saucer. The “big skirt” design has proven popular so far with attendees at the Met Gala, and Chan’s may be the pick of the bunch.

Immaculately designed, with great details and subtle motifs, it’s befitting of Chan’s stature. The English actress is waving the flag for Old Blighty in style.

Chan is one of the stars walking the red carpet in Louis Vuitton, including Sophie Turner, Emma Stone, and Phoebe Dynevor.

Chan has made two appearances in the Marvel Cinematic Universe, but as different characters. Cast originally in 2019’s Captain Marvel as Minn-Erva, she later ascended to a godlike character in Chloe Zhao’s Eternals. Portraying Sersi, she led the most divisive Marvel film to date, but fans are still wondering when we’ll see Sersi again.

Sersi is shot into space at the end of Eternals to be a witness in the trial of Earth and humanity by the Celestial robot man Arishem. We’ve recently seen leaks of fellow Eternal Kingo appearing in The Guardians of the Galaxy Holiday Special; perhaps Chan will be making a cameo as well.