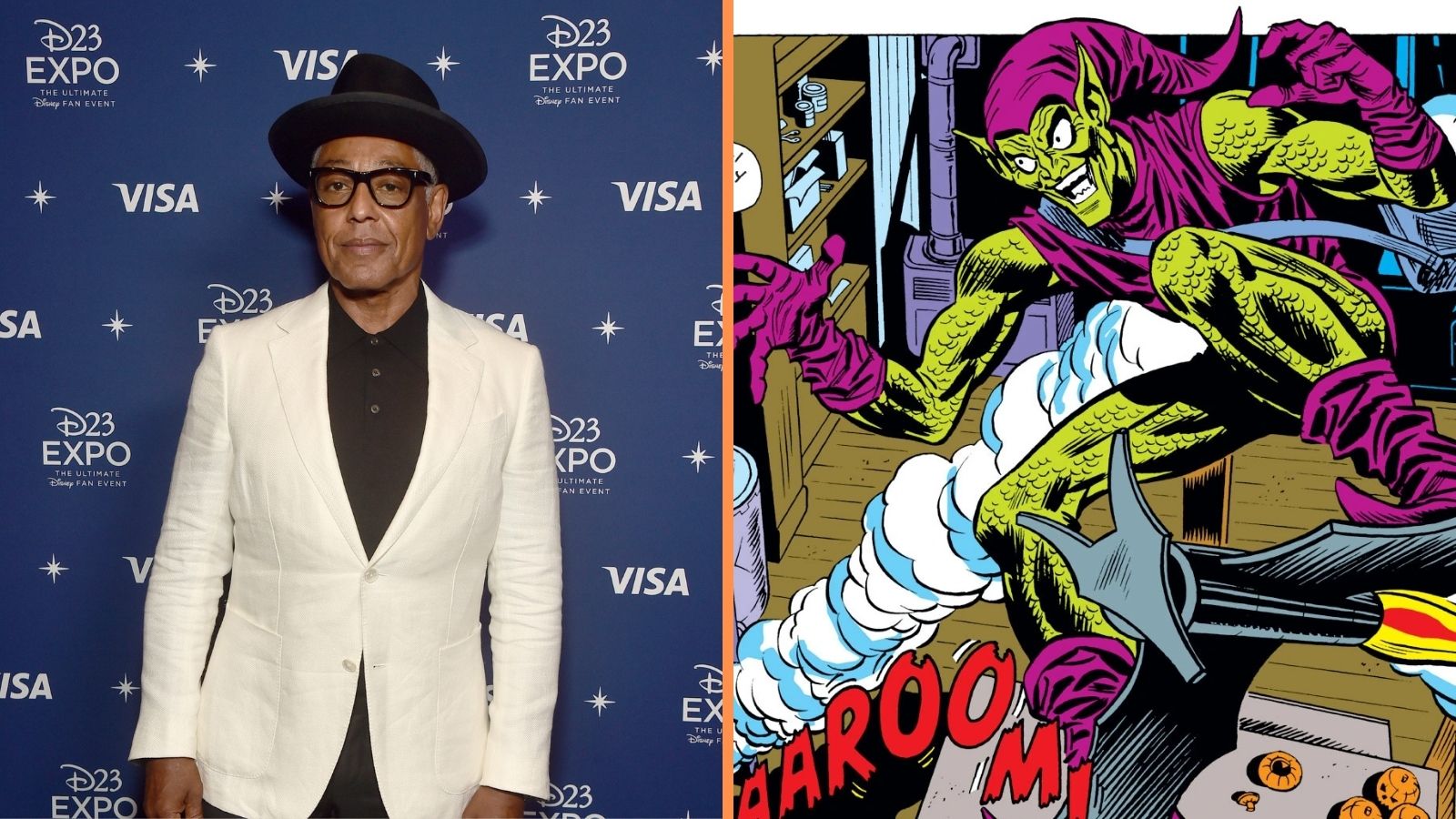 The Green Goblin has struck fear into Spider-Man and fans since he debuted in The Amazing Spider-Man #14 in 1964. Since then, he’s appeared in five different Spider-Man film adaptations and been cemented into popc ulture.

Perennial villain player across genres, television, and movies, Giancarlo Esposito has now been imagined as Spider-Man’s most dangerous foe, thanks to a brilliant bit of fan art which casts Esposito as his alter ego Norman Osborne. While many characters have taken up the mantle in the comics canon, Norman has been by far the most dangerous.

Digital artist Subi Ozil has blessed the world with a peak into the potential madness we’d get with Esposito in such a role. Making a name for himself in Breaking Bad and Better Call Saul as Gus Fring, before more recently playing Moff Gideon in The Mandalorian, he’s become the man to get for a villainous role.

The two previous actors to play the Norman Osborn versions of the Green Goblin have been famed character actor Willem Dafoe, and Chris Cooper in an incredibly brief scene in The Amazing Spider-Man 2. Dafoe’s return to the role in Spider-Man: No Way Home was celebrated, with him truly becoming a menacing villain for Tom Holland’s Spider-Man.

Esposito has also been linked to the Marvel Cinematic Universe’s version of Professor X, but seems unlikely given Patrick Stewart reprised the role in the recent Doctor Strange in the Multiverse of Madness. If he does enter the MCU, you have to suspect he’ll play a villain, and there’s none better than Green Goblin.