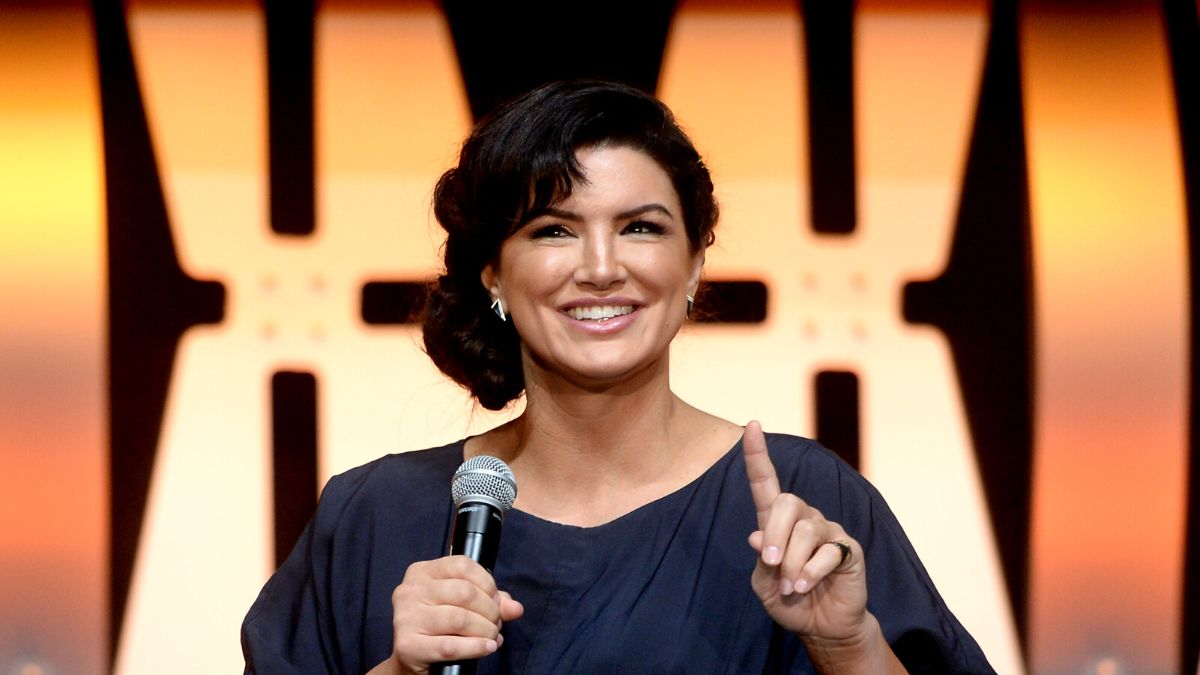 Photo by Daniel Boczarski/WireImage for Disney

Bad opinion generator Gina Carano is always giving just outlandish takes on the world around her, but her suggestion for a Nobel Peace Prize winner is possibly the worst one yet.

Carano, who got herself fired from Lucasfilm and the overwhelmingly successful series The Mandalorian for her horrendous comments, is still on a conspiracy theory crusade. Vehemently anti-vaccine, it should come as no shock she’s got glowing endorsements for well-known vaccine skeptics.

Because a pandemic which has killed 6.7 million people is definitely all a conspiracy. She has suggested none other than Robert F. Kennedy Jr. to receive a Nobel Peace Prize for his “whistleblowing” on COVID vaccines. Yes, we are indeed talking about the nephew of John F. Kennedy, the former president of the United States.

Carano’s endorsement tweet for the conspiracy theorist is hardly a shock. Kennedy Jr. has espoused vaccine misinformation for years, including the completely disproven “vaccines causing autism” claim. Using a quick Google search, as well as a plethora of widely available studies completely disproves all of Kennedy Jr.’s claims.

The former Mandalorian star can’t get find support in her replies, with her facing mockery for paying for Twitter Blue. Her recent filmography has also been a source of mockery, with Daily Wire’s Terror on the Prairie grossing $804. No, not million. Eight hundred and four dollars.

Given her film grossed just $804, it makes her decision to subscribe to Twitter Blue look like a bad financial investment. There’s an alternate reality where Carano never made her views public, and is attached to star in the highly-anticipated third season of The Mandalorian. She must kick herself about it every night.