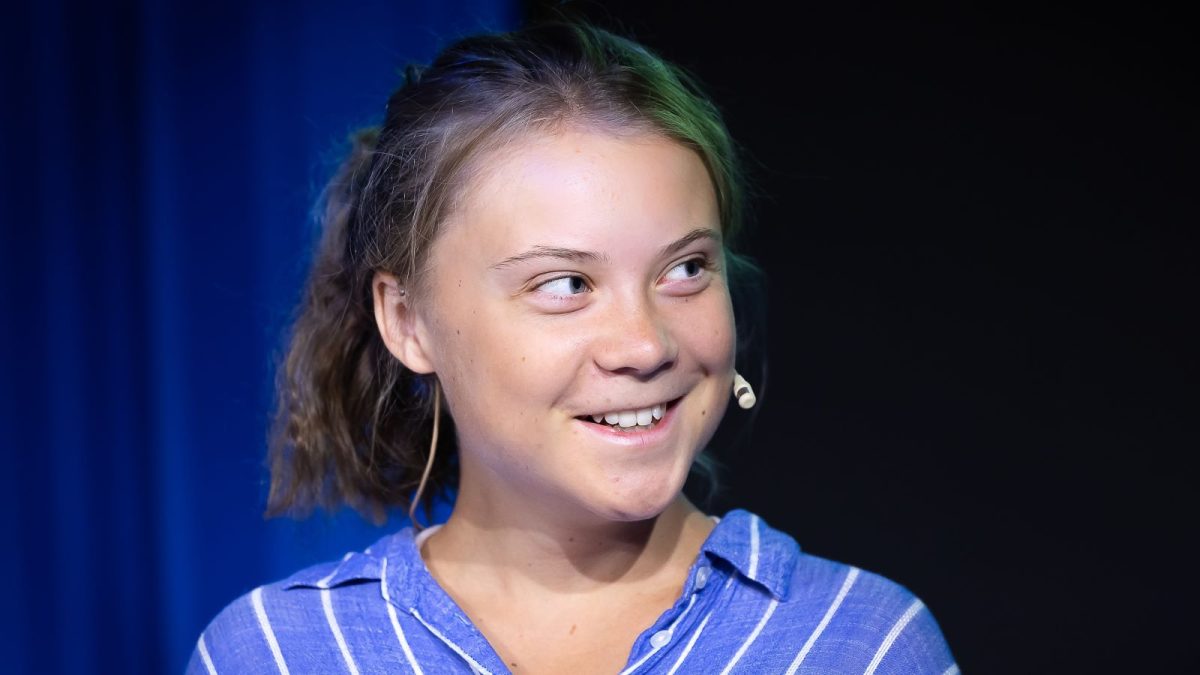 Andrew Tate is currently learning that when you come at Greta Thunberg, you best not miss. Yesterday, the self-confessed misogynist decided he was going to pick a fight with Thunberg, boasting about his 33 cars and asking for her email address so he can send her more details. In an instant classic tweet (already one of the most-liked of all time) she responded “yes, please do enlighten me. email me at [email protected]”

As prosecutors say, Tate and his associates “appear to have created an organized crime group with the purpose of recruiting, housing and exploiting women by forcing them to create pornographic content meant to be seen on specialized websites for a cost”.

Now, Greta has returned to the arena to laugh at the body of her fallen foe:

The internet has had an enormous amount of fun with Tate’s humiliation at Greta’s hands, perhaps even making it all worthwhile that Elon Musk allowed him to return to Twitter in the first place:

An obvious zinger, but a good one:

Someone needs to be writing the movie adaptation of this immediately:

It remains to be seen whether any of the Romanian charges will stick to Tate, but this is going to create a legal headache for him and his business that won’t go away anytime soon regardless.

Maybe the next time some culture warrior dope decides to take a shot at Greta, they’ll think twice.