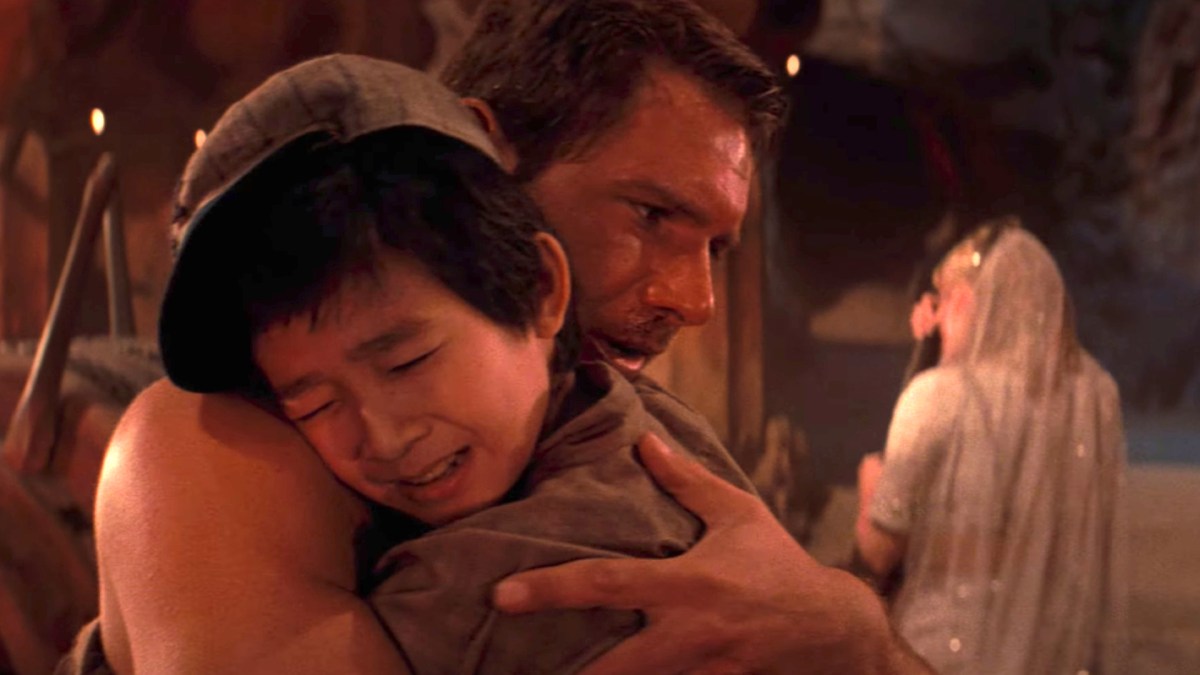 Indiana Jones and the Temple of Doom

Harrison Ford is back on the interview circuit, as he preps for the 2023 release of Indiana Jones and the Dial of Destiny. The upcoming Indiana Jones return is giving Ford the chance to delve into details about his approach to acting, and gush about one of his favorite co-stars.

It’s been nearly 40 years since the 80-year-old actor shared a set with the talented Ke Huy Quan, but his love for his long ago co-star hasn’t faded a bit. In a recent interview with Uproxx, Ford raved about the Everything Everywhere All At Once star, and praised his award-winning comeback to the big screen.

Quan appeared in Indiana Jones and the Temple of Doom at the ripe young age of 13, and flawlessly brought the bubbly and sweet Short Round to life. Indy’s earnest young tagalong won the hearts of viewers all the way back in 1984, but in the years since he’s largely stepped back from the big screen. Quan appeared in several big projects between the mid-80s and early 90s, including The Goonies and Encino Man, but by 1996 had largely departed the entertainment industry. He returned with a bang in the early 2020s, snatching attention — and plenty of laurels — thanks to his role in Everything Everywhere All At Once.

Ford took a moment to praise Quan and his glorious return to stardom in a Dec. 14 interview, in which he called the 51-year-old actor and stunt choreographer “terrific,” and reminisced on their time working on Temple of Doom.

“Oh yeah. Yeah, it was great to see him. I mean … I’ve had the opportunity to see the film,” Ford said, speaking of Everything Everywhere All At Once. “He is really terrific in his movie. And I’m so glad to see him … and what he has become. I’m so happy for him. He’s such a happy guy, too.”

Ford’s words reinforce what audiences already suspected about Quan, who’s roles across television and movies have cemented him as one of Hollywood’s most charming stars. His recent comeback looks like just the beginning of a freshly-realized career on screen, as Quan looks ahead to projects heading into 2023 and beyond. He’s even set to join the MCU in season two of Loki, in which he’ll play a TVA employee who’ll likely steal audience hearts once again.