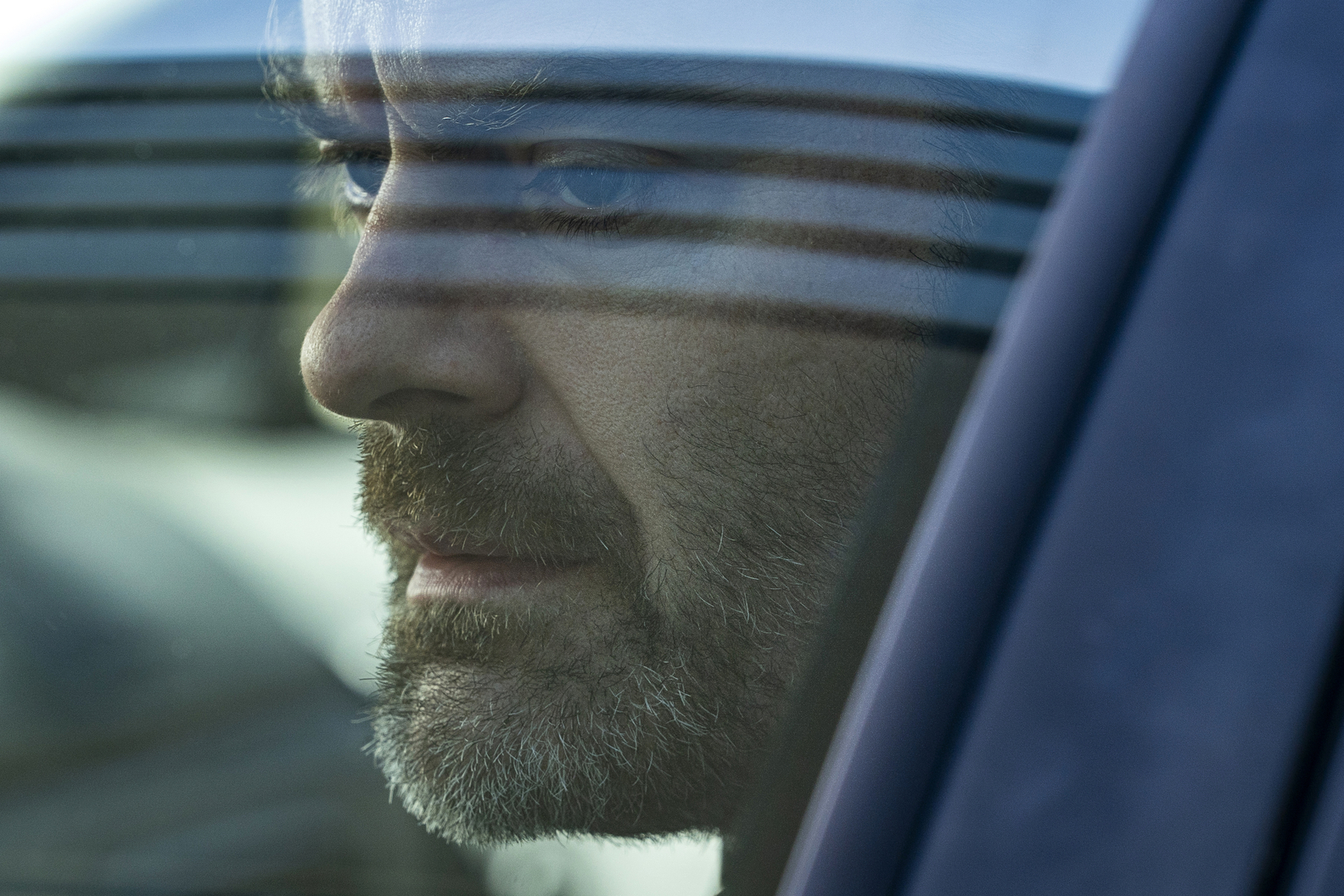 Barry tells Gene to be quiet in the trunk as he approaches the gate. (Warrick Page/HBO)

A lot of people were fairly surprised when The OC star Rachel Bilson talked about a breakup with former Saturday Night Live and current Barry star Bill Hader, with most people caught unawares that the unlikely pair were dating at all.

Turns out, they’ve known each other for quite a while and were very close, with Bilson saying the breakup was “harder than childbirth.”

So how long were they dating? Let’s find out.

The unlikely lovers filmed and met on the movie The To Do List. The film centered around Aubrey Plaza’s character and her desire to have sex before she went off to college. There was no mention of any sparks between Hader and Bilson, but they got along swimmingly.

Bilson was actually dating Star Wars star Hayden Christensen at the time. The two separated in 2017.

The unlikely couple were seen on a date together in Los Angeles, and then traveled to Hader’s family in Oklahoma at the end of the year. She claimed at the time that they were “just friends,” and that a relationship would have to be extremely serious for her to introduce her daughter to another man.

The pair unofficially announced their relationship not with a press release or a magazine interview, but by showing up to the Golden Globes together holding hands. Bilson confirmed the move two years later on a podcast with Plaza, saying “We dated. I went with him to the f*****g Golden Globes.”

Here’s the two of them arriving on the red carpet.

They made waves at the ceremony, with fellow Barry costar Henry Winkler saying that Hader was “great” and Bilson was “so lovely.” Bilson’s friend Nick Viall said “I didn’t get a chance to meet Bill. I’m a big fan of his and Barry. And Rachel’s a good friend and, yeah, I think it’s great. … They seem like a cute couple.”

Unfortunately, the pair didn’t make it through the pandemic and broke up in July of that year.

“I could not leave my house, you know what I mean? I had nothing else to do but sit in it, and deal with it and feel it,” the actress said on her podcast Broad Ideas. “It was probably the hardest thing I’ve ever done⁠, harder than childbirth.”

Is Bill Hader dating anyone else now?

“Bill and Anna clicked right away. They dig each other’s sense of humor,” Us reported in January 2022. “They’re really into each other and make each other laugh — a lot.”