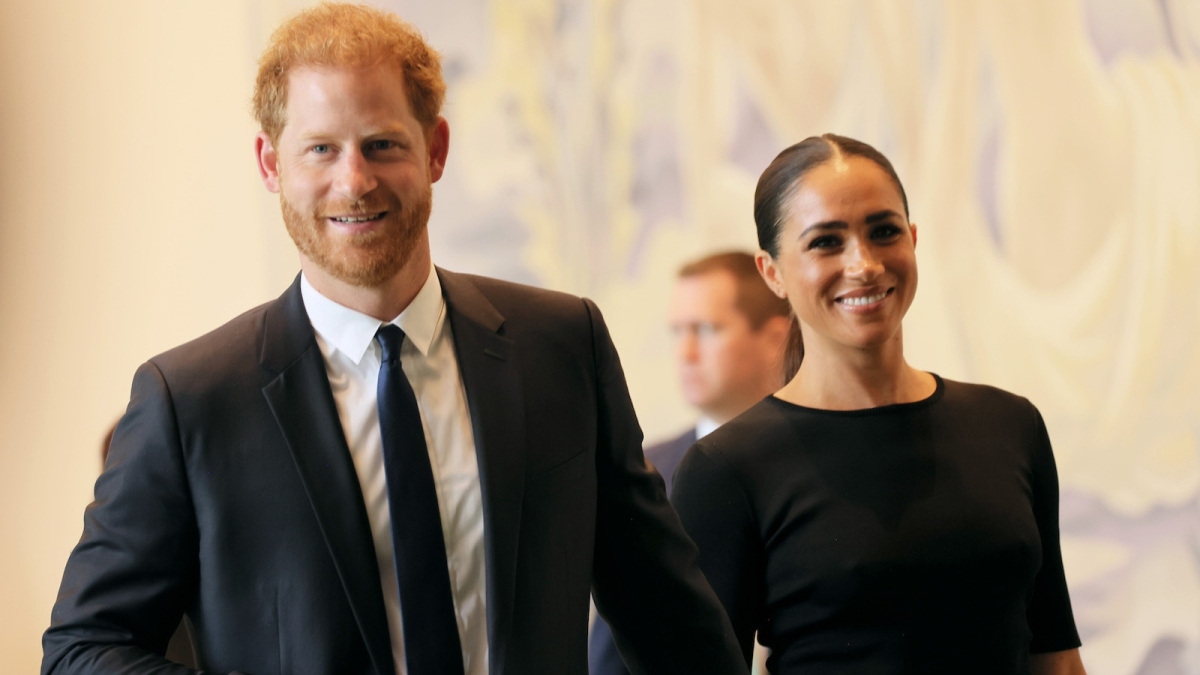 The Royal family has once again expanded their endeavors and prowess as the most powerful kin in the United Kingdom. This time, the expansion was taken in the form of a docuseries, which was released on Thursday, Dec. 8, Entitled Harry & Meghan. The new Netflix project delves into the lives of the Duke and Duchess of Sussex, through the use of archival footage, in addition to interviews with the royal’s friends, family, and even historians.

Harry & Meghan‘s three first installments of the docuseries explore the struggles the couple faced behind the cameras, namely the racism Meghan had to overcome as the first POC member in the Royal family, and how their lives have been exploited by the press. The Duke and Duchess also address the ruckus created by her involvement with Prince Harry. Criticism towards the Royal house was also one of the focuses of Liz Garbus’ Harry & Meghan, as the couple discussed the family’s lack of involvement with the U.K. media, for their treatment of the relationship.

This partnership is the first project to be completed from the multi-year deal with the Duke and the Duchess. The decision to join the streaming giant was made shortly after the couple stepped away from the British monarchy in 2020, leaving many wondering exactly how much Netflix paid the duke and duchess to participate in this multi-million dollar powerhouse.

According to reports from Forbes, Prince Harry and Markle signed an estimated $100 million deal with Netflix for the six-part series. As per the supposed agreement, the royal duo will allegedly plan to produce an array of content for the streaming platform, and next on the line, there will be films, children’s shows, documentaries, and much more.

Through these upcoming projects, the former working monarchs expect to clear preconceived notions and ideas created by the U.K. media, who previously slanted the duchess’ name for being an American, in addition to being half-Black. In spite of the family rift happening among the royals, the couple shows their unbreakable bond and loyalty through thick and thin. Nonetheless, they also introduce parts of their tumultuous relationship with the rest of the family, showing the strained relationships left behind.

In spite of the large numbers coming in from the deal with Netflix, Harry and Markle still recovered from the economic blow brought by their former wealth status, which they gave up. Hundreds of thousands of dollars, which covered staff, travel, and living expenses, were all gone alongside their connection to Harry’s family. The couple, allegedly, traveled to California with $10 million from the late Princess Diana’s estate, alongside Markle’s own earnings as an actress.

Regardless, it is safe to assume that the couple’s financial choices with Netflix are certain to ease the fall they suffered from giving up their royal status. Harry & Meghan can be found and streamed on Netflix.