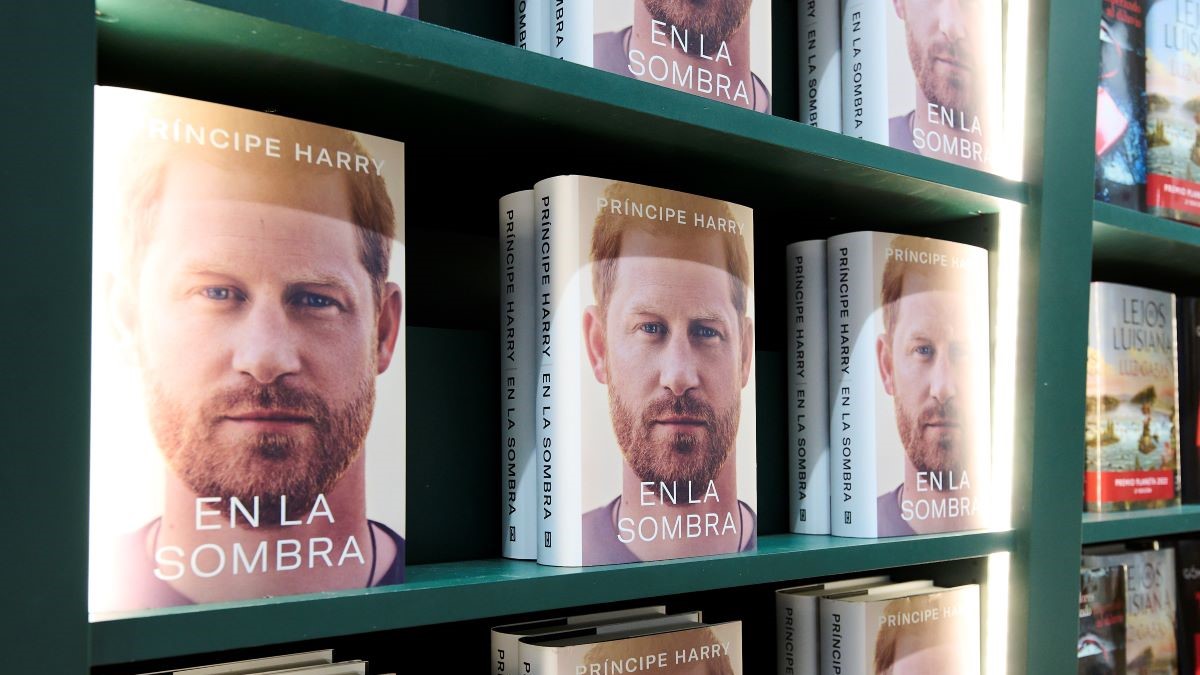 Prince Harry continues to hold the Royal spotlight in 2022 with the controversial release of his new tell-all, Spare. The highly anticipated 416 page memoir has already been the source of much speculation since it was officially announced in 2021, including how much Penguin Random House paid the royal.

Since the book’s announcement, Harry has taken a more active role in engaging the media, revealing a wealth of new information about the personal lives of the famously tight-lipped royal family in interviews, television, and now print. The head-turning move by the Prince has included many vulnerable and private admissions. But, the 38-year-old Duke of Sussex, who remains fifth in line to the British throne following the succession of King Charles III in 2022, has not revealed all there is to know.

Ahead of Spare’s publication, based in Montecito, California, the couple’s net worth was estimated at $60 million in 2022. And while neither the publisher nor the author have been forthcoming with the financial details of the deal, PageSix reported in 2021 that the prince received a $20 million advance for the book from Penguin Random House. That amount does not include royalties from sales, which are sure to top charts around the world.

Penguin and the Duke of Sussex have been keen to emphasize that at least some profits from the publication will be donated to charities. According to Spare’s official website, the Duke has already donated $1.5 million to the African HIV/AIDS organization Sentebale. The Prince founded the charity in 2006 with Prince Seeiso of Lesotho in honor of his late mother Diana, Princess of Wales, who was an early advocate for HIV/AIDS patients around the world. The site also touts a £300,000 donation to WellChild, a UK charity providing care to seriously ill children in the nation. More donations are likely to follow with sales of the book.

Penguin Random House’s 2017 deal with the former US President and First Lady, Barack and Michelle Obama, included a widely reported $65 million advance. And like other celebrities and politicians such as the Obama’s, the royal couple also signed a multi-year deal with Netflix in 2020. Reportedly costing the streaming giant $100 million per Forbes, the deal has thus far resulted in the eponymous six-episode docuseries Harry & Meghan, released in two parts in December 2022. In 2020, the couple also signed a $25 million deal with music streaming and podcast service Spotify.

Spare was published by Penguin Random House on Jan 10, 2023. The book was ghostwritten by J. R. Moehringer.