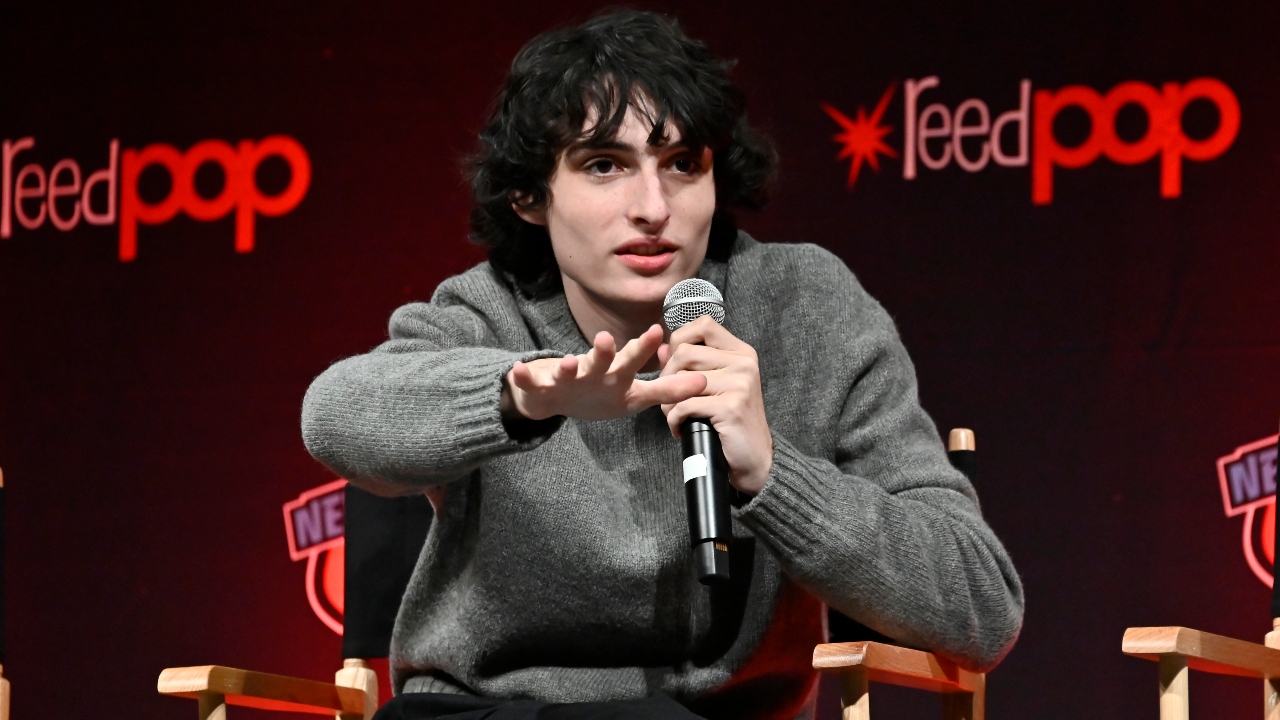 Canadian actor Finn Wolfhard is best known for portraying Mike Wheeler in the Netflix science fiction series Stranger Things and Richie Tozier in the 2017 live-action adaptation of Stephen King’s IT as well as its sequel, IT Chapter Two (2019). At only 19 years old, Wolfhard is among the most respected teen actors of our generation. He began playing Mike Wheeler in 2016 at just 13 years old and had his breakthrough feature film role as Richie the following year.

As many might have noticed, Wolfhard is exceptionally tall, even for an almost 20-year-old. So, how tall exactly is he? Well, according to multiple sources, including CelebHeight.com and even Capital FM, Finn is 5′ 10″, or 178 cm.

Wolfhard made his acting and television debut as Zoran in the post-apocalyptic science fiction drama The 100. From then on, he starred as “Player” in Netflix’s animated short series Carmen Sandiego, the voice of Pugsley Addams in The Addams Family (2019), Trevor in Ghostbusters: Afterlife (the sequel to Ghostbusters II) and has even dabbled in modeling for Saint Laurent and music for his former band Calpurnia. Wolfhard made his directorial debut in 2020 with the comedy short film Night Shifts.

Following the disbanding of Calpurnia, Wolfhard formed The Aubreys with his previous drummer Malcolm Craig. The band debuted on the soundtrack for Floria Sigismondi’s supernatural horror film The Turning — in which Finn had a lead role as Miles Fairchild.

In 2022, Wolfhard will portray Lampwick in Guillermo del Toro’s rendition of Pinocchio, which is currently filming. This May, he will reprise his popular role as Mike Wheeler for the fourth season of Stranger Things. Additionally, Wolfhard was cast alongside Willem Defoe, Emily Watson, and Helena Zengel in A24’s fantasy epic The Legend of Ochi, directed by Isaiah Saxon, so expect to see the Stranger Things star popping up much more often.