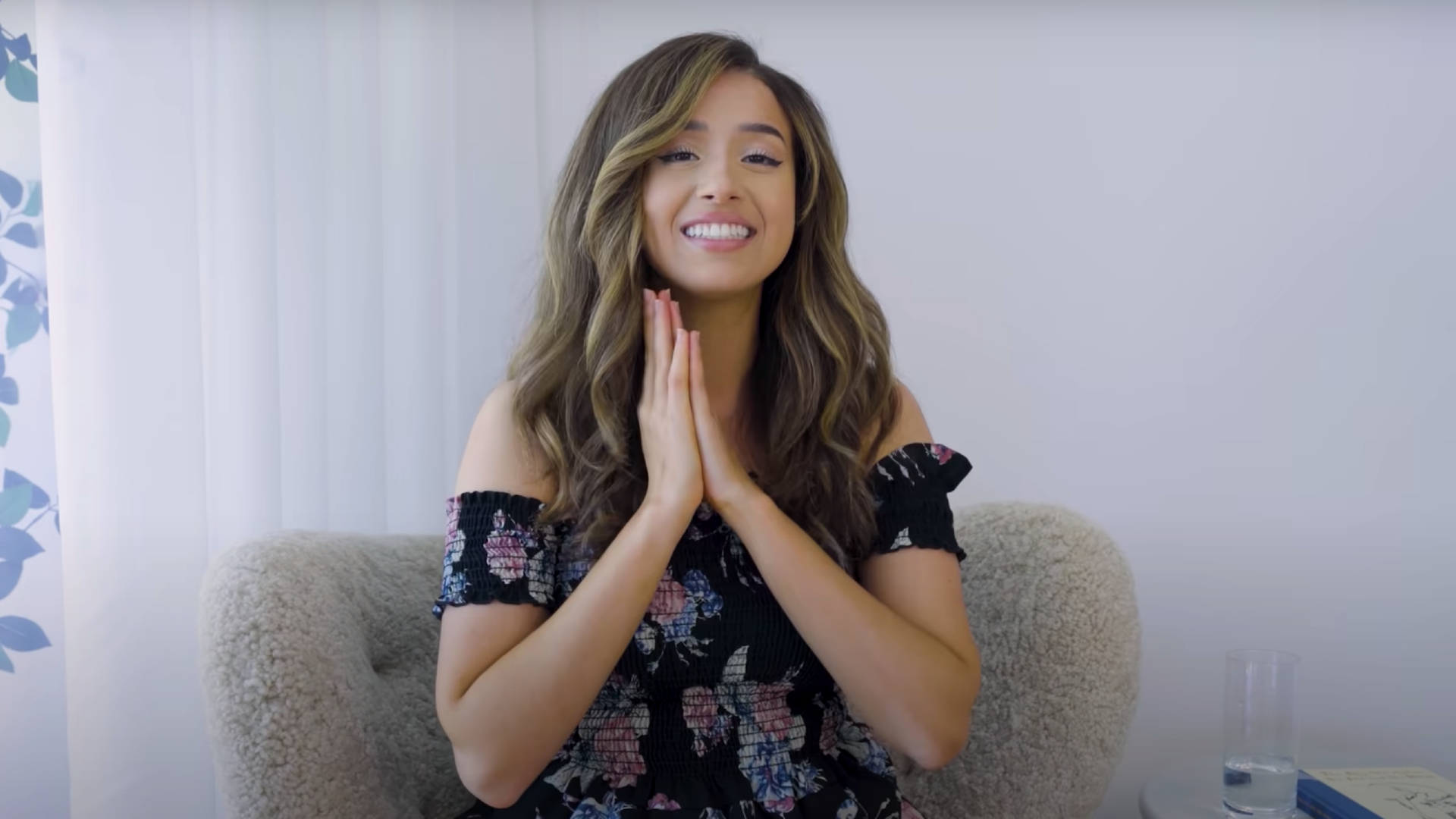 As Twitch continues to gain prominence online, so do the many streamers who call the platform home.

One of the top creators on the streaming service goes by the moniker Pokimane, and she’s been captivating an audience millions strong for years now. She boasts more than nine million followers on the platform, bolstered by 6.69 million on YouTube, and continues to rack up fresh fans on a daily basis. Over the last handful of years, the 26-year-old content creator has branched out, appearing in films and contributing to fashion brands and recently joining talent management and brand consultation company RTS, which aims to help “creators, brands, and publishers make a long-term impact across the gaming industry.”

Pokimane’s personal brand continues to grow, widening her sphere of influence far past her origins on Twitch. Despite this, Twitch is still the primary location from which people can enjoy Pokimane’s content. Due to the nature of the website, the majority of uploads see Pokimane — and any Twitch creator, for that matter — sitting at a computer or, occasionally, lounging on a bed or couch. Pokimane’s popularity has seen her attend plenty of live events, but the majority of her fans are most familiar with the popular creator in a seated position. This has led to questions about the seemingly diminutive creator’s height as fans wonder if she is actually as short as she appears to be in videos.

How tall is Pokimane?

Rumors about Pokimane’s height have been swirling for years now. 26-year-old Imane Anys (the real name behind the Pokimane moniker) has been plagued by queries for so long, in fact, that she answered the question herself ⏤ almost a decade ago. And since she’s been an adult for most of that time, it’s safe to bet that her height hasn’t changed much.

Back in 2014, Pokimane addressed questions about her height with a straightforward post to her personal Facebook account. In the post, she claimed to be “5 ft 3 and 3/4ths…. So basically 5 ft 4.” She jokingly pointed out, to all the naysayers calling her squat, that 5’4” is “not that short,” but the majority of comments on the post poke fun a the young creator anyway. Quite a few people noted that Pokimane is precisely as short as they expected her to be, with a few apologizing in advance in case they ever “step on” the pint-sized creator.

In reality, the average height for an adult woman in the United States is — wait for it — 5 foot 4 inches, according to the Cleveland Clinic. And that’s for women “age 20 and up,” a specification that Pokimane didn’t fall into when she first revealed her height. The Facebook post went up around eight years ago, so at that point the now-26-year-old would have been about 18. So Pokimane is, in fact, entirely average.