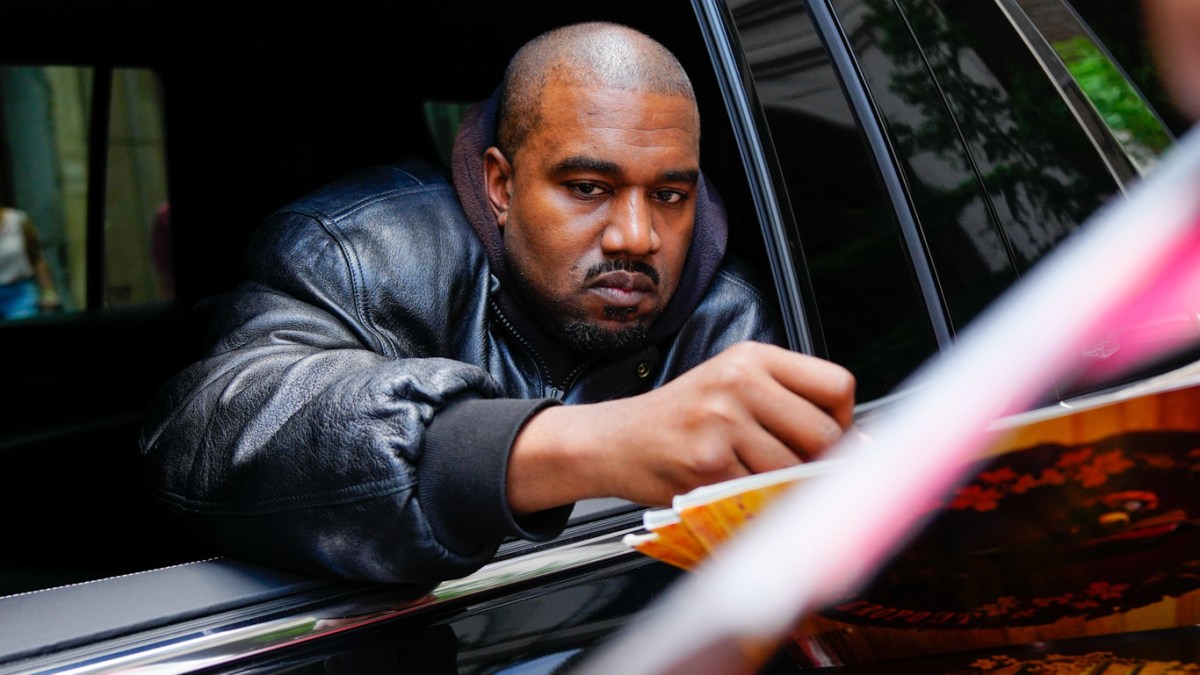 Since way back in 2012 there’s been a game available online called Kanye Zone. It involves moving a bumper around a circle to keep Kanye “Ye” West‘s head from entering his “zone.” That game is now no more, unfortunately.

Kanye Zone players who tried to play the game were instead greeted by a message saying the game had been taken down. Previously, players would win “money” by Keeping Ye out of the zone.

“Hello,” the message said. “For abundantly obvious reasons, Kanye Zone has been taken down. This site is an elaborate joke that is no longer funny. We appreciate you dropping by.” The game was created by Otter Space Productions, a company comprised of roommates Michael Frederickson and Stephen Barlow.

The two heard the song “Ni**as in Paris” and couldn’t get the lyric “Don’t let me into my zone” out of their head. They were inspired by the old school games Pac-Man and Pong. In an appearance on the One Life Left Podcast, Fredrickson explained that the nature of the game and keeping Kanye out of the zone was a “philosophical” one.

He also called West an “arrogant man who purports to know everything” and that he shows “some ignorance” by not knowing exactly what happens if he gets in the zone. This was back in 2013, by the way, pre- all the anti-Jewish comments and Hitler loving.

Of course, what was once funny is now not funny at all. While you may never get to play the game, there are a few videos of it in action on YouTube. It looks fun, but not fun enough to justify its existence.