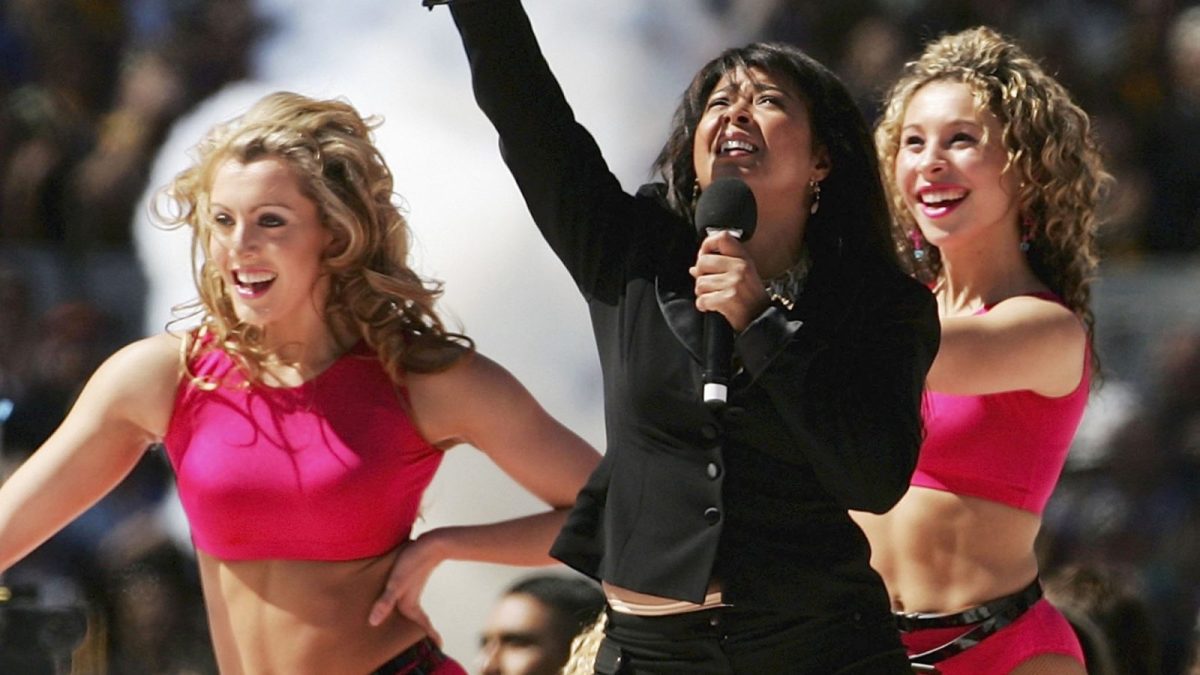 Irene Cara’s friends, co-stars, and fans poured their hearts out on social media, offering fitting tributes for one of the 1980s’ most beautiful voices who passed away at 63 years old.

The world lost one of its most iconic voices of the ‘80s. Cara began her career as an actress but rocketed to international stardom with “Flashdance…What a Feeling,” the massively popular title track from the 1983 film, Flashdance. The song would earn her worldwide recognition as well as an Oscar and a Grammy.

Prior to “What a Feeling,” Cara was best known for her role as Coco Hernandez in 1980’s Fame, though she is more famous for singing another iconic ‘80s tune, the movie’s title song, “Fame.”

Debbie Allen, who starred alongside Cara in Fame before going on to star in the television spinoff, offered her heartouching condolences.

Along with Allen, Lee Curreri, who played Bruno in Fame, expressed his grief with a touching black-and-white photo of Cara along with a red heart emoji on his Instagram account.

What’s so special about Irene Cara? Replying to Curreri’s post, one IG user summed it up perfectly, writing, “She was the soundtrack of my childhood.”

Other celebrities offered their thoughts as well, including actor John Leguizamo, who commented on her importance as an inspiration to the Latin community.

Cara’s cause of death has not yet been released. Her publicist, Judith A. Moose, said in a statement that a fan memorial would be announced later.