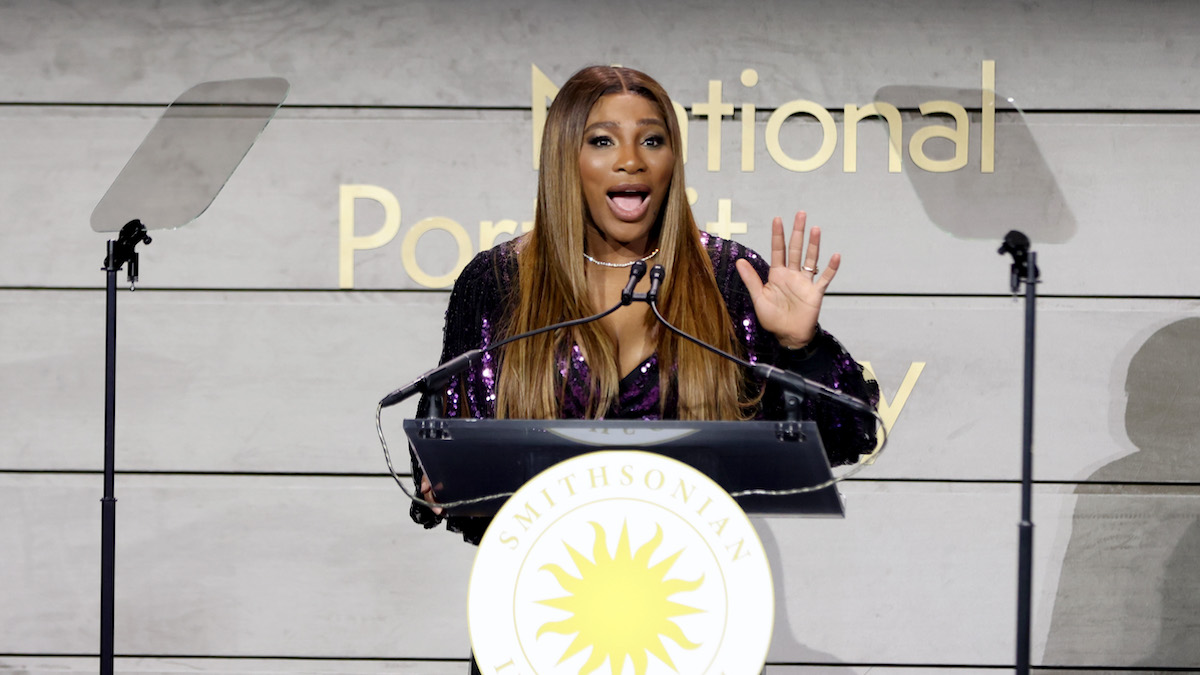 Donald Glover, the Wayans brothers, and Naomi Campbell are just a few celebrities who are Jehovah’s Witnesses. Is 23-time Grand Slam tennis champion Serena Williams amongst them and what exactly does a Jehovah’s Witness believe?

Most people don’t realize that the Jackson family are Jehovah’s Witnesses, with Michael Jackson probably being the religion’s most well-known celebrity of the last few decades. Many other well-known musicians have called the religion their own, including The Notorious B.I.G., Larry Graham, and even the legendary Prince.

The religion believes that there is one God and that Jesus Christ died for the sins of humankind. This might sound like Christianity, but it differs in numerous areas. For instance, Jehovah’s Witnesses do not believe in the Holy Trinity, nor do they believe that Christ was physically resurrected.

Most people who are not familiar with the religion seem to know that any active practitioners within it do not celebrate birthdays. They also don’t celebrate certain holidays that originate from Pagan traditions, including Christmas.

Thus, her being baptized as a Jehovah’s Witness means that she is committing to it and embracing its beliefs. It also means something else.

One of the religion’s most well-known beliefs is that the end of the world is near and that only Jehovah’s Witnesses will be saved. Technically, to be one of those who are saved, you have to accept Jehovah completely and get baptized as a Jehovah’s Witness.

So, Serena’s baptism represents her further commitment to the religion as well as a greater spiritual awakening within her.