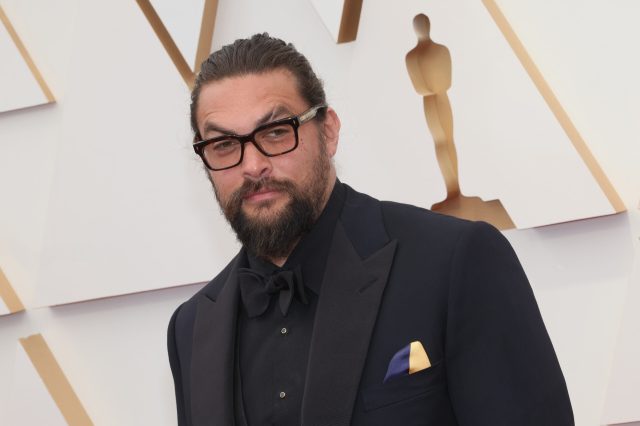 Aquaman star Jason Momoa was reportedly involved in an accident over the weekend as a motorcycle collided with his car.

According to a report by TMZ, the movie star was driving along Old Topanga Canyon Road on Sunday as a motorcyclist crossed into his lane and collided with Momoa’s vehicle while coming around a bend.

The collision saw the motorcyclist thrown from their bike clearing the star’s car, but according to TMZ they quickly returned to their feet and no severe injuries were sustained. Following this, the motorcyclist headed to a nearby hospital with minor injuries.

These injuries included bruising to the leg and an injury to the thumb. Reports say that Mamoa was also fine and aside from police taking a report on the scene of the accident, nothing else has come of the incident.

According to reports, no driver was deemed to be at fault.

In other Momoa-related news, the star recently became the UN Environmental Programme’s Advocate for Life Below Water. In this role, Momoa joins the fight to work, protest, and preserve the Ocean and the creatures that live within.

During a conference in late June, the star was acknowledged for this position joined by his children. You can check out a statement from the star regarding this advocacy here.

Sticking to an aquatic theme, the actor is gearing up for the launch of his second solo outing in the DC universe Aquaman and the Lost Kingdom which is set to arrive in theaters in 2023. Next year is shaping up to be a big one for the star with Fast X also set to land, another huge film starring Momoa.