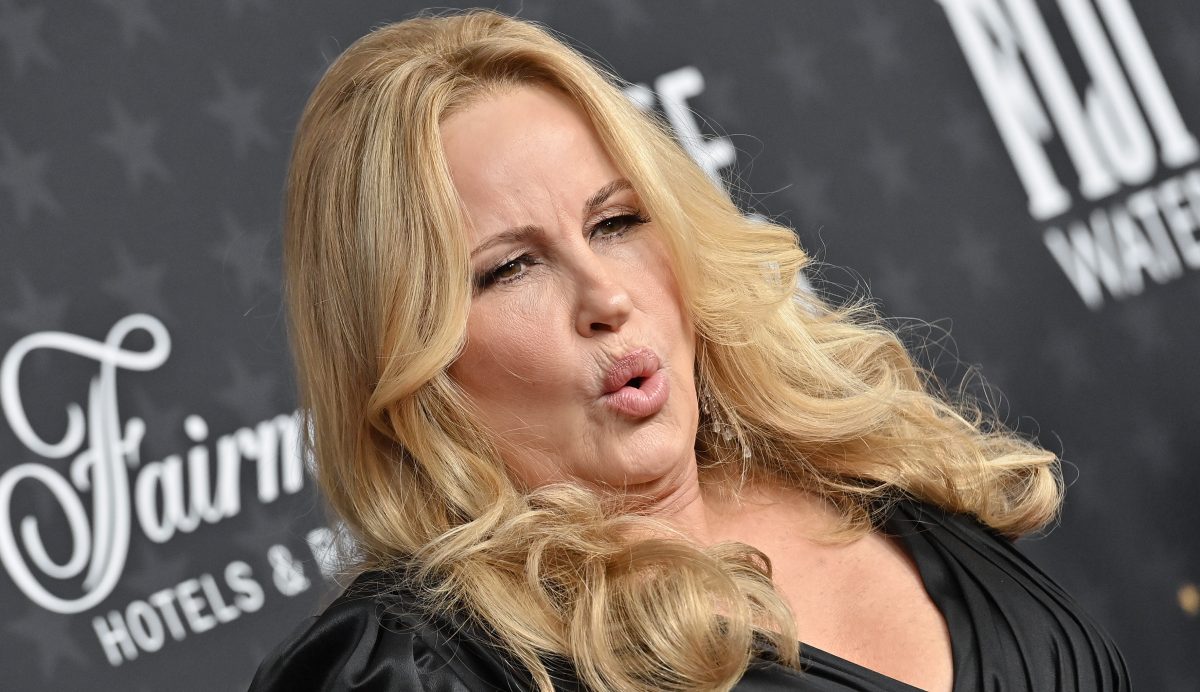 Most of her fans will always remember Jennifer Coolidge as Stifler’s mom in American Pie, even though she went on to steal the show as Paulette in Legally Blonde and is currently winning awards as Tanya in The White Lotus. Now, she’s going viral because fans absolutely love how she broke her way into TikTok.

With over 1.6 million fans on Instagram and almost a million fans on Facebook, Coolidge felt the need to dominate the TikTok space as well, with her profile already exploding to boast over 300,000 followers since her first video was posted just hours ago. So far, it has received over 2.6 million views in total, and fans are eating the social media venture up. While the new venture would probably have blown up just as much if it were just her, Coolidge invited a guest to appear in her first short, which adds such an awesome twist that her fans can’t stop going crazy about it.

Having Jennifer Lopez on set is such an unexpected touch that it definitely elevates Coolidge to a Queen of TikTok status that will become more evident as her follower numbers continue to climb.

Of course, an American Pie reference was sure to make it into the replies.

Coolidge is definitely slaying it in entertainment. If she picks up a pen, it becomes gold. If she does a scene, it becomes an award. She’s magic and after recently winning Best Supporting Actress in a Drama Series at the 2023 Critics Choice Awards, she gave an inspirational speech and broke the tension with an honest joke, “It’s not over until you’re dead.”

There’s room in this world for a J.Co, too.

Is this just the beginning of yet another outlet for Jennifer Coolidge fans to keep tabs on their queen? For now, at least, that’s looking to be the case, though we probably shouldn’t expect her and J.Lo to share the screen in every video.