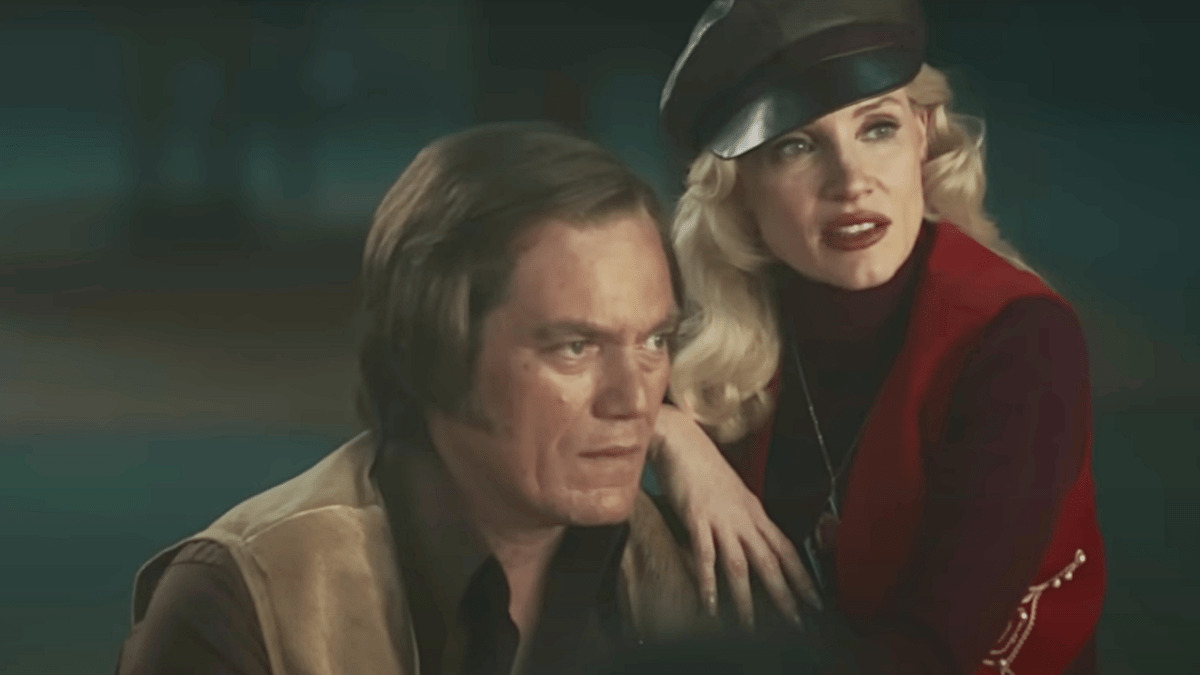 Jessica Chastain took to Twitter to defend herself after media outlets erroneously reported she dislikes one classic country song. The actor is currently starring as Tammy Wynette in Showtime’s new hit show George & Tammy and felt the need to clarify her opinions on the famous Wynette hit “Stand By Your Man,” after comments she made about a different song by Wynette were taken out of context.

Chastain has stressed that all the claims saying she was “personally offended by the lyrics” are baseless and “any article stating otherwise is just trying to get clicks.”

The debate in question was triggered by a recent interview of Chastain with The Guardian, wherein she discussed a moment on set where she had to sing the Wynette song “Run, Woman, Run” in front of a crowd of mostly young women. The lyrics, which advise a woman on the verge of breaking up with a man to “run back to him and fix things up the very best you can,” weren’t something Chastain felt like she should be promoting to her audience.

She gave the girls a public service announcement before her performance, saying, “I looked out at all these sweet, young faces staring up at me and said, ‘Girls: I do not want you to listen to the lyrics of this song. Please. I love Tammy, but she did not believe this. She was married five times, so do not take any of this as gospel.’”

A report by The Daily Mail incorrectly quoted this interview, saying that Chastain was taking offense with the lyrics of “Stand By Your Man.” The publication has since corrected its article.

Chastain was drawn to playing Wynette because she feels the country star has unfairly been judged as anti-feminist. Hilary Clinton famously dissed Wynette during a 1992 60 Minutes interview discussing her husband’s infidelity, saying, “I’m not sitting here, some little woman standing by my man like Tammy Wynette.” Wynette wrote an open letter in response but the incident (and Clinton’s apology) speaks of the widespread perception of the country singer at the time.