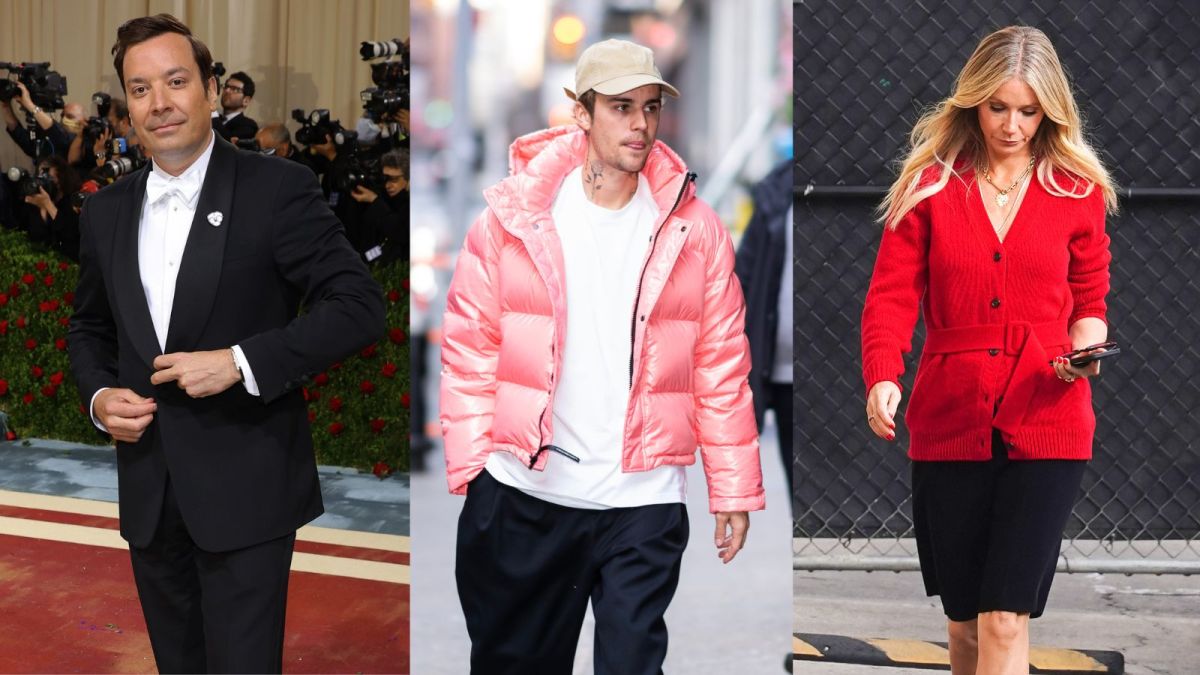 Big A-list celebs are now in legal trouble for promoting the Bored Ape Yacht Club NFT without disclosing that they were compensated. Celebrities such as Jimmy Fallon, Gwyneth Paltrow, and Justin Bieber, known to have purchased their own ‘Apes’, were accused of fraud for misleading their followers into buying these NFTS alongside other items from Yuga Labs.

According to The Hollywood Reporter, these three celebrities, along with a several others such as Madonna and Kevin Hart, were sued in a class action lawsuit. It stated that their endorsement of these NFTs encouraged buyers to purchase “losing investments at drastically inflated prices.”

A complaint filed to the Californian Federal Court accused the celebrities of promoting these products to increase demand, “without disclosing” that there were compensated.

The truth is that the Company’s entire business model relies on using insidious marketing and promotional activities from A-list celebrities that are highly compensated (without disclosing such), to increase demand of the Yuga securities by convincing potential retail investors that the price of these digital assets would appreciate.

The complaint also claimed that talent manager Guy Oseary was an early investor in Moonpay, a website known to purchase cryptocurrencies. Furthermore, the complaint states that he worked alongside Yuga Labs to build celebrity endorsements to make the BAYC NFTs appealing while also increasing demand for Moonpay.

The complaint also accused celebrities, most notably Justin Bieber and Gwenyth Paltrow, of lying to their fans.

Each of the promoter defendants received digital assets from Moonpay or Yuga Labs for their endorsements, according to the suit. Bieber, for example, received BAYC NFT worth roughly $1.3 million when it was issued for an allegedly fraudulent post on Instagram stating that he bought it with his own money. Paltrow similarly announced to investors on Jan. 26 that she “joined” the BAYC community and thanked Moonpay for its services in facilitating the purchase. She also didn’t disclose that she has a financial stake in the firm.

This isn’t the first time that celebrities were under scrutiny for their promotions of NFTs and cryptocurrencies. The Hollywood Reporter pointed out that another lawsuit was recently dismissed in which it claimed influencers such as Kim Kardashian and Floyd Mayweather were sued for a “pump and dump scheme”, where they promoted EMAX tokens and sold their assets after the price increased.