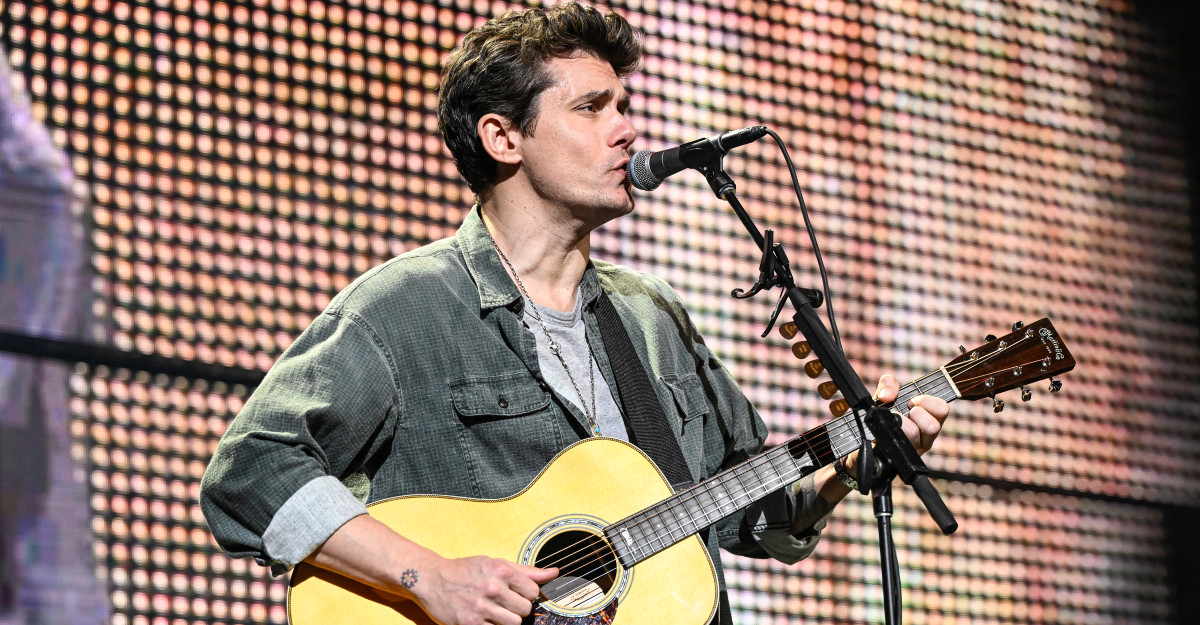 John Mayer’s dating life has been a constant topic over the years. The singer was involved in numerous high-profile relationships with Katy Perry, Taylor Swift, Jennifer Aniston, Jessica Simpson, Jennifer Love Hewitt, Mika Kelly, and many others. Due to his history, Mayer was labeled a womanizer. The reason stemmed from how quickly he moved on from the relationships and the length of each reported romance.

Mayer decided to address those claims and how he views dating now that he stopped drinking during a recent interview with the “Call Her Daddy” podcast. In the Dec. 21 discussion, Mayer expressed that despite how the media portrayed him to be in the past, in every relationship he was in, he always envisioned it going “the distance.” The 45-year-old said when he was asked about his type,

“Every relationship I’ve ever been in was devoted to the idea that this could go the distance. My entire life. Today included… I have always sought potential for longterm relationship. I know what my mistakes were looking back. Not worth talking about … as long as you do the accounting. As long as you do your homework as a human being … As long as you’re aware of what [the issues were], and how you can apply that to the next relationship, I don’t see a problem with any past relationships ending badly. I just don’t and mine are different because they are well known.”

Further in the conversation, Mayer opened up about why he dates less often when questioned about his dating style. The musician stated,

“I don’t date that that much. I look at it like this: Dating is no longer a codified activity for me… It’s not patterned anymore.”

Toward the end of the comment, Mayer shared that he stopped drinking years ago and it made him reevaluate how he views relationships. “Your Body is a Wonderland” revealed that since his lifestyle change, he has learned that being vulnerable with a potential significant other early on is very beneficial because that’s when each person can genuinely bond.

Mayers remarks come months after Taylor Swift’s fans, also known as Swifties, continued to bash him on social media for how his relationship with the country singer ended. Mayer and Swift dated from later 2009 to early 2010. Although neither party confirmed why the split happened, many can assume from Swift’s 2010 “Dear John” song, which she wrote about Mayer, that it was because he wasn’t ready for a committed relationship.

Mayer and Swift’s dissolved romance became a topic recently because Swift released a new album titled “Midnight” that throws shots at her ex again with the song “Would’ve, Could’ve, Should’ve.”