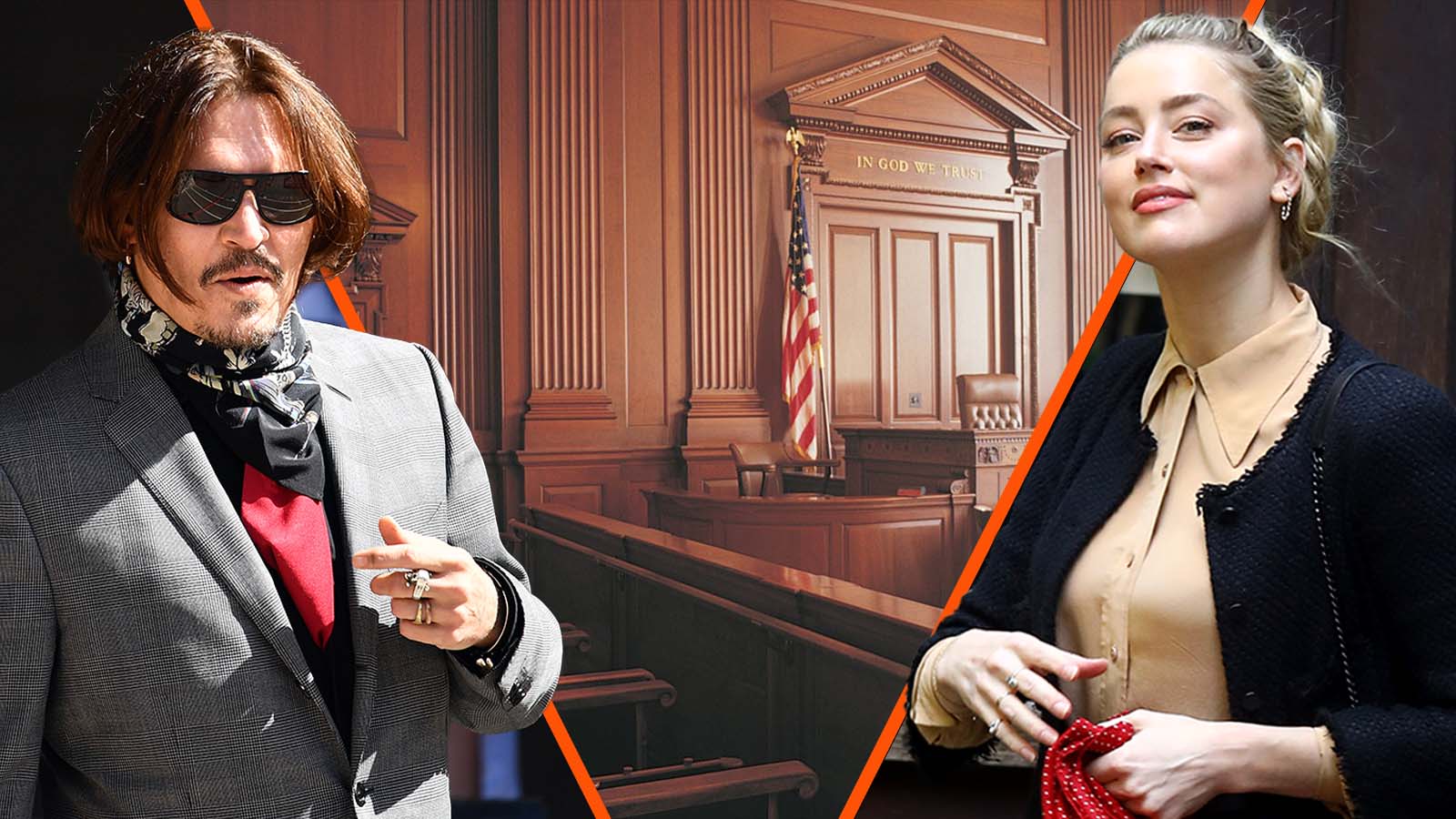 Johnny Depp is claiming his ex-wife, Amber Heard, pushed her sister around, literally and figuratively, amid a trial of dueling defamation lawsuits.

Depp characterized the relationship between Heard and her sister, Whitney Henriquez, in general, as Henriquez being Heard’s punching bag or dart board. Depp said Heard told him she once threw wine in Henriquez’s face at one point.

In terms of what Depp claimed he directly witnessed, he indicated he saw Heard allegedly grab Henriquez and push her around.

He said Henriquez moved out from Depp and Heard’s penthouse shortly before the pair tied the knot, due to an alleged argument between Heard and Henriquez about Henriquez working at a non-profit, The Art of Elysium, with her friend Jennifer Howell.

Howell has previously testified to a declaration she made maintaining Henriquez told her she saw Heard hitting Depp and tried to intervene, which contradicted Henriquez’s own testimony.

Depp is testifying as a rebuttal witness on his own behalf after previously testifying — under direct and cross-examination — which wrapped up in late April.