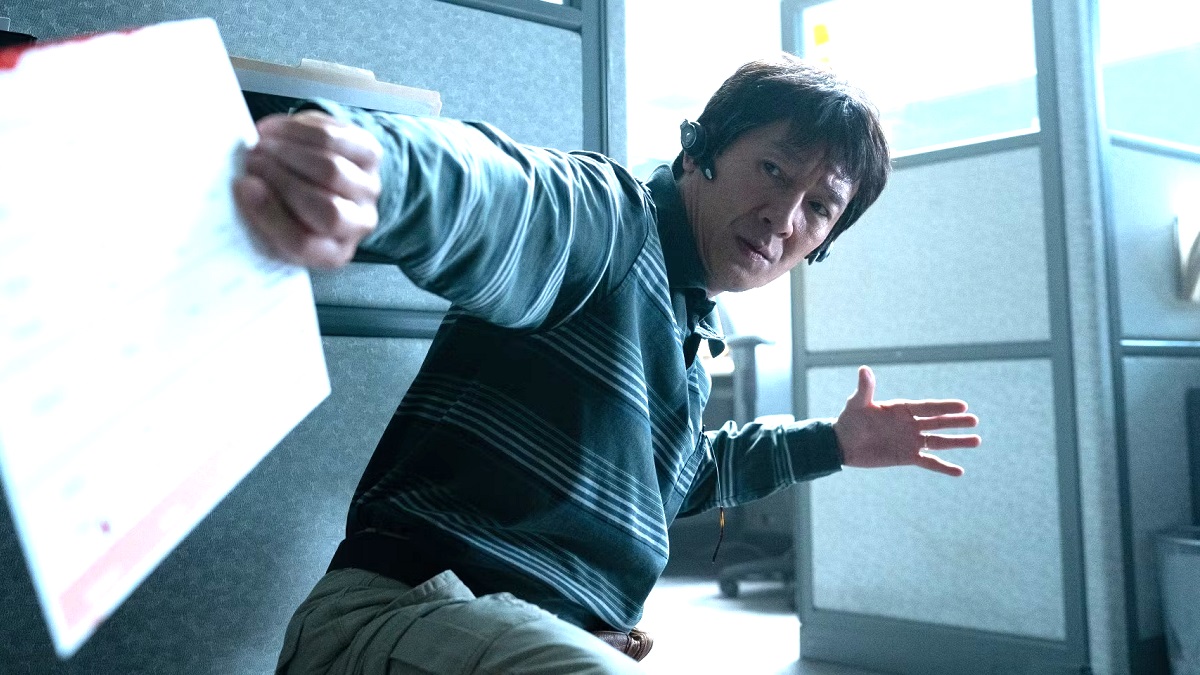 The likes of The Banshees of Inisherin and The Fabelmans may be the top-tier awards season favorites, but everyone everywhere knows that Everything Everywhere All at Once is the true cinematic MVP of 2022, birthing us an invigorating, intelligent combination of genre fiction and drama, all while launching Michelle Yeoh and Ke Huy Quan to Golden Globe success.

It’s the public resurgence of the latter performer that we want to thank Everything Everywhere for the most; with the film bringing Quan back into the spotlight after a criminally long absence, gracing us all with the knowledge that he has an uncontested claim to the biggest cinnamon roll of a human being in the entire industry. A claim recently bolstered by video proof from the official Twitter account of the Critics Choice Awards.

In the video, Quan can be seen spotting The Whale star Brendan Fraser across the room, moments before breaking into a sprint that’s no doubt powered by the sunlight and rainbows occupying his body, and wrapping the resurgent star in the kind of hug you can only pull off between old friends.

Quan and Fraser starred together in 1992’s Encino Man, and the two actors would go on to have careers that were marked by more than a small degree of struggle. Despite that the two are not only still here in the spotlight, but thriving in it, and we couldn’t be happier for them.

It’s not just the bear hugs that are making us gush; if you happen upon just about any awards season moment involving Quan, especially any of his acceptance speeches, you’ll come to realize just how powerful his wholesomeness is.