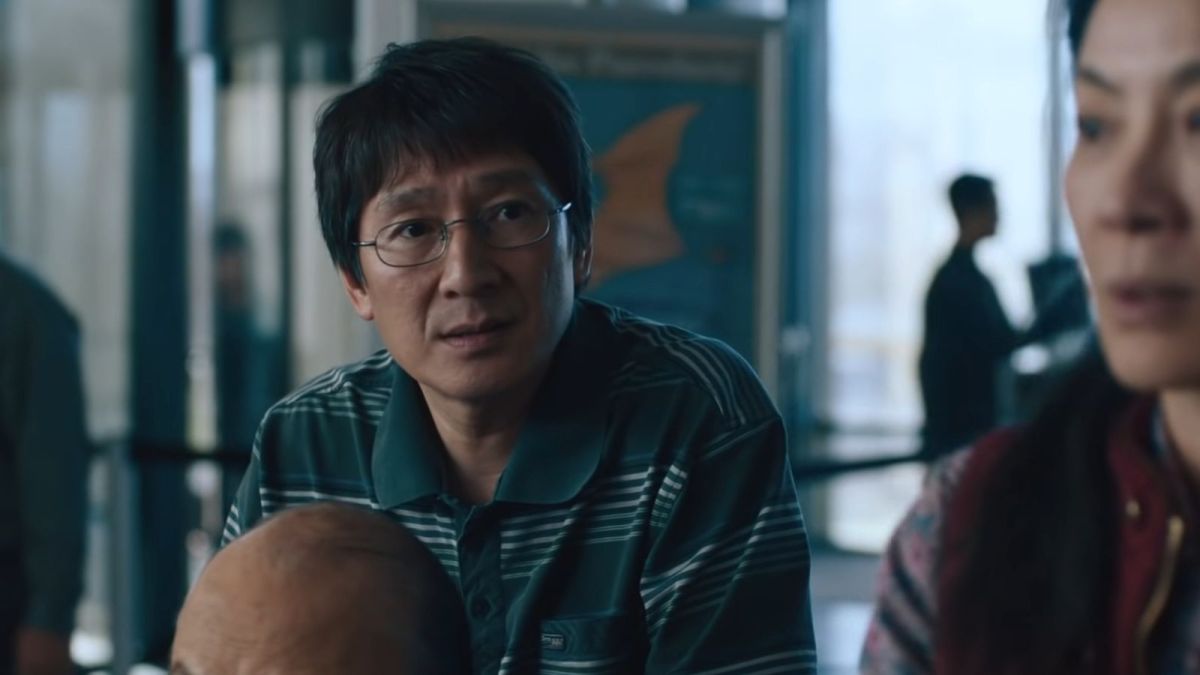 Everything, Everywhere, All At Once actor, Ke Huy Quan, just gave an emotional acceptance speech at this year’s Gotham Awards. Now, fans predict that he may have a shot to sweep ‘Best Supporting Actor’ at next year’s Academy Awards based on the patterns noticed from previous winners.

Quan won ‘Outstanding Supporting Performance’ at this year’s Gotham Awards. In his speech, he spoke about how important independent films are. He also stated how he felt when he heard the words “We want you” when he got the role of Waymond Wang and shared how much he really wanted the role.

He gave a shout out to Jamie Lee Curtis for giving him “the confidence boost” he really needed during production of the film. He also expressed how grateful he was when the film’s directors, Daniel Kwan and Daniel Scheinert, gave him a chance.

Fans on Twitter are now predicting that the Gotham Awards are just the beginning for Quan and that he might have a shot at next year’s Oscars. While the Academy has not yet announced next year’s nominations, fans are now speculating that his name will be on the ballot, especially since the same thing happened to Troy Kotsur before he won his Oscar this year.

Quan started his acting career in 1984 when he played Short Round in Indiana Jones and The Temple of Doom and won ‘Best Supporting Actor’ at the 1984 Youth in Film Awards. Soon after, he starred in The Goonies as Data, then before going on to feature in other TV shows and films. Quan took a break from acting in 2002 after his role in Second Time Around and made his successful return in 2021.

The Gotham Awards aren’t the only place where Quan is nominated. He is also nominated for ‘Best Supporting Performance’ at the 2023 Independent Spirit Awards and is one of the recipients of the 2023 Virtuosos Award at the Santa Barbara International Film Festival.

It has already been confirmed that Quan will be back on our screens in an unknown recurring role in season two of Loki on Disney Plus, once it comes out in 2023.