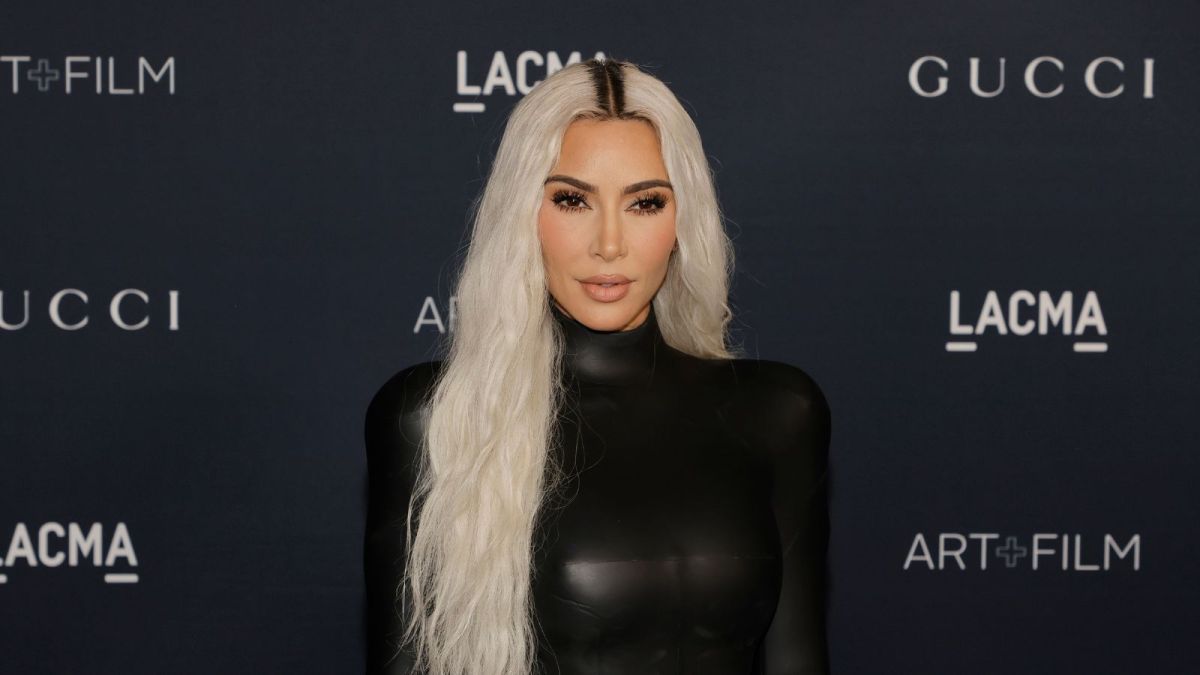 Kim Kardashian has finally broken her silence on the controversial Balenciaga ad campaign, after the luxury brand, for which Kardashian is an ambassador, has been under fire due to recent marketing material featuring children holding BDSM-themed teddy bears and posing in front of legal documents around child pornography.

Following the ad’s launch and subsequent removal, Kardashian was urged by her fans and followers to speak out about the controversy. She has now released a statement on Twitter, stating that she has spoken with the brand’s marketing team in an effort to understand how it happened. She finished her statement by saying that she has accepted the brand’s apology and that it’s taking the “necessary steps” to ensure it never happens again.

Unfortunately, Kardashian didn’t share the specifics of what was discussed.

“I have been quiet for the past few days, not because I haven’t been shocked and outraged by the recent Balenciaga campaigns, but because I wanted an opportunity to speak to their team to understand for myself how this could have happened.

“As a mother of four, I have been shaken by those disturbing images. The safety of children must be held with the highest regard and anything against it should have no place in our society — period.

“I appreciate Balenciaga’s removal of the campaigns and apology. In speaking with them, I believe they understand the seriousness of the issue and will take the necessary measures for this to never happen again.”

The statement didn’t sit well with some followers as they saw it as Kardashian waiting for the whole controversy to “blow over.” Some questioned why no one in either the brand or the production team took accountability for the controversy.

Last week Gabriel Galimberti, the photographer of the photo shoot, released his statement on Instagram. He stated that he was only following orders and had no control over the props on set.

Balenciaga issued an apology on Instagram, stating that it was unaware of the content captured on the photo shoot and has filed a lawsuit against the production company for $25 million. Balenciaga has since gone private on Instagram and has pulled every post from its account.