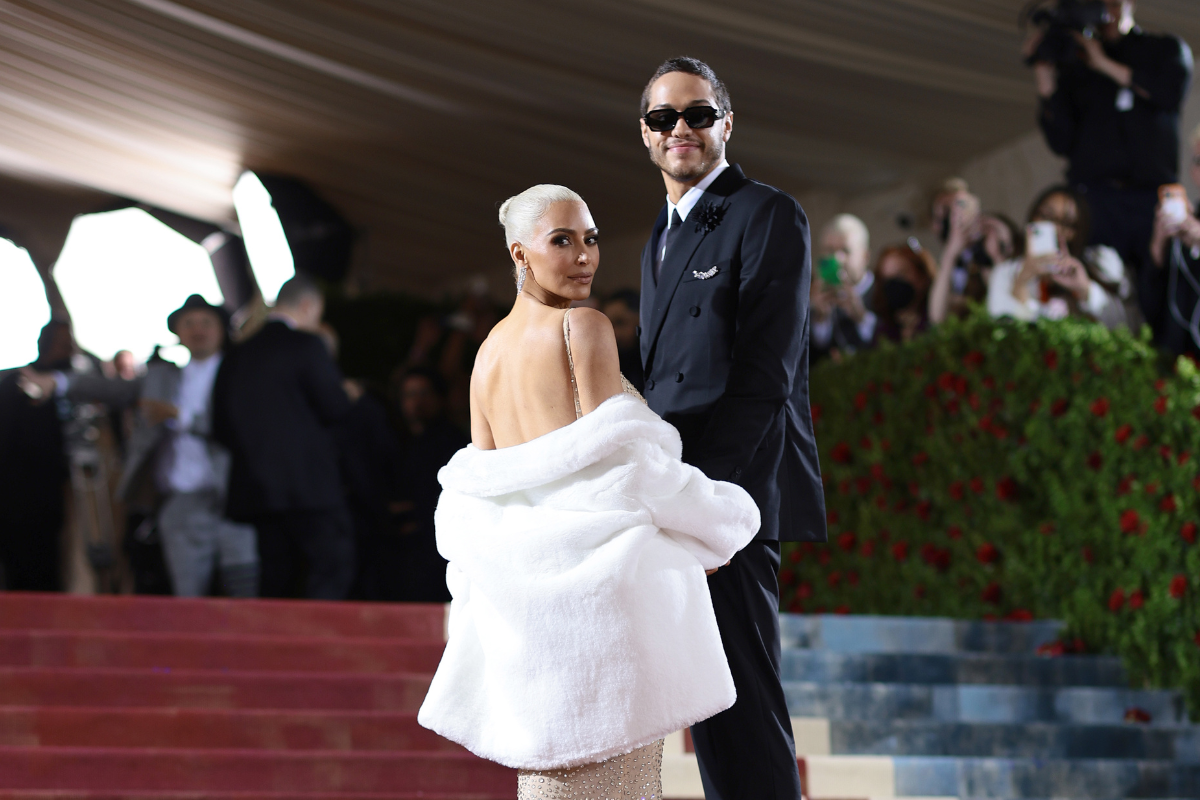 Usually, when you’re gifted something that belonged to a dearly departed celebrity, it’s their assets, like an old dress or a photo, or even just a rare one-of-a-kind item. But for reality star Kim Kardashian, she may have received something that for many might be weird and for some, memorabilia – she received a lock of Marilyn Monroe‘s hair.

The gift was given by the people in Ripley’s Believe it or Not ahead of the recent Met Gala. Kardashian reacted in shock when she opened the small tin that contained the deceased actress’ hair. She then later joked about planning to do some “crazy voodoo shit” to channel her, or possibly produce a clone.

How they got the locks of hair to give to Kim is still a mystery, but you could say that you have to see it to believe it.

Kardashian wore the original dress from Monroe’s iconic “Happy Birthday Mr. President” performance at the recent Met Gala in New York City. Monroe serenaded former President John F. Kennedy for his 45th birthday in 1962, and it was reported by TMZ that the dress wasn’t cleaned after the performance. In preparation for her appearance, Kardashian went through the process of bleaching her hair to look similar to Monroe’s.

Since her appearance, fans on the internet have been debating whether Kardashian or Monroe wore the dress better.

While it is unknown how the people in Ripley’s got hold of the hair, they were able to get the dress during an auction in 2016 for $4.81 million, and allowed Kardashian to wear it to the event.