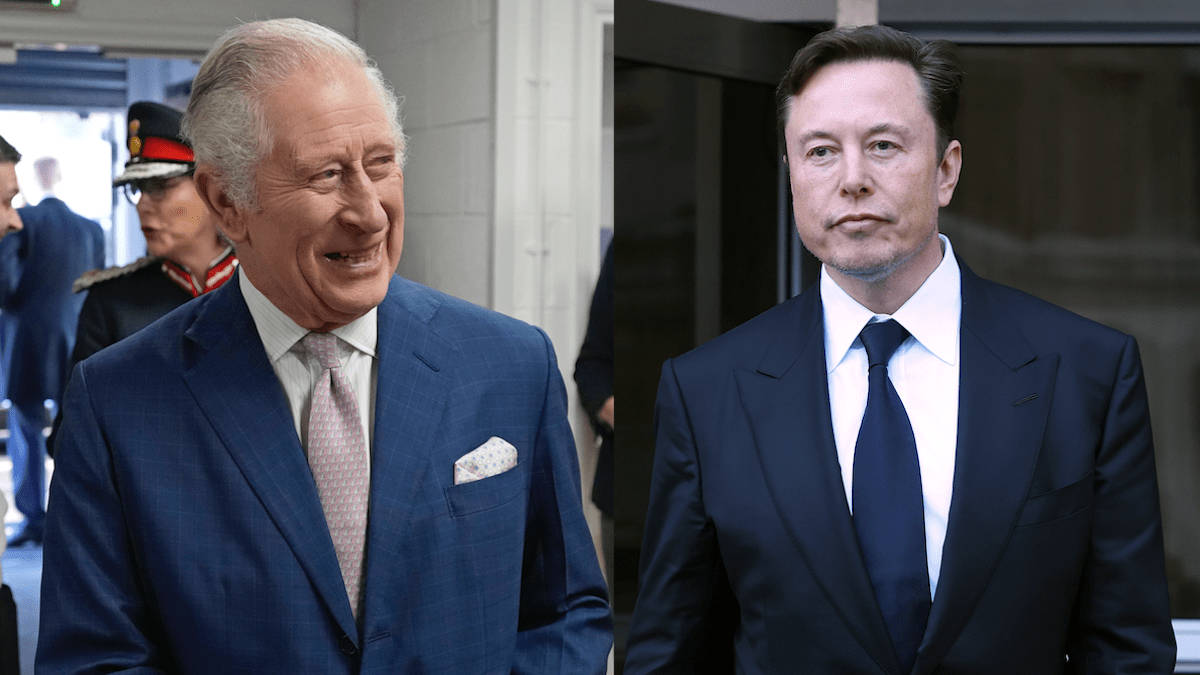 Elon Musk has made headlines for many things in recent months, from some questionable decision-making that even he agrees were mistakes to some revealing information that highlights Twitter’s previous bias. Of course, his biggest recent headline was last fall when he finalized his purchase of Twitter. Since then, everyone can agree that he has utterly failed on one basic thing: paying the rent.

Earlier this month, Twitter was sued by the landlord of their San Francisco offices for $6.8 million for failing to pay rent for the past two months. Twitter also has a UK office in London’s West End and — ever the one for equal treatment — Musk hasn’t paid rent there either, as per a lawsuit filed in London’s High Court.

The Crown Estate, which oversees lands belonging to the British monarch, filed the suit after allegedly contacting Twitter to settle the matter outside of the courts, but the unsatisfactory result concluded in the present action.

It must be noted that though obviously connected to King Charles III, the Crown Estate mostly runs with limited involvement from the royals and it’s unclear if the newly crowned king had any persuasive influence. The corporation holds lands and companies in the UK valued collectively at over 15 billion British sterling, with proceeds managed by the UK Treasury.

Twitter also reportedly failed to pay rent in their Seattle offices – which they have since vacated and which also resulted in a lawsuit for an undisclosed amount.

The offices in London that are under the Crown Estate’s watch sit on Air Street in Westminster, right off of Piccadilly Circus and, certainly, what a circus Twitter has been as of late.