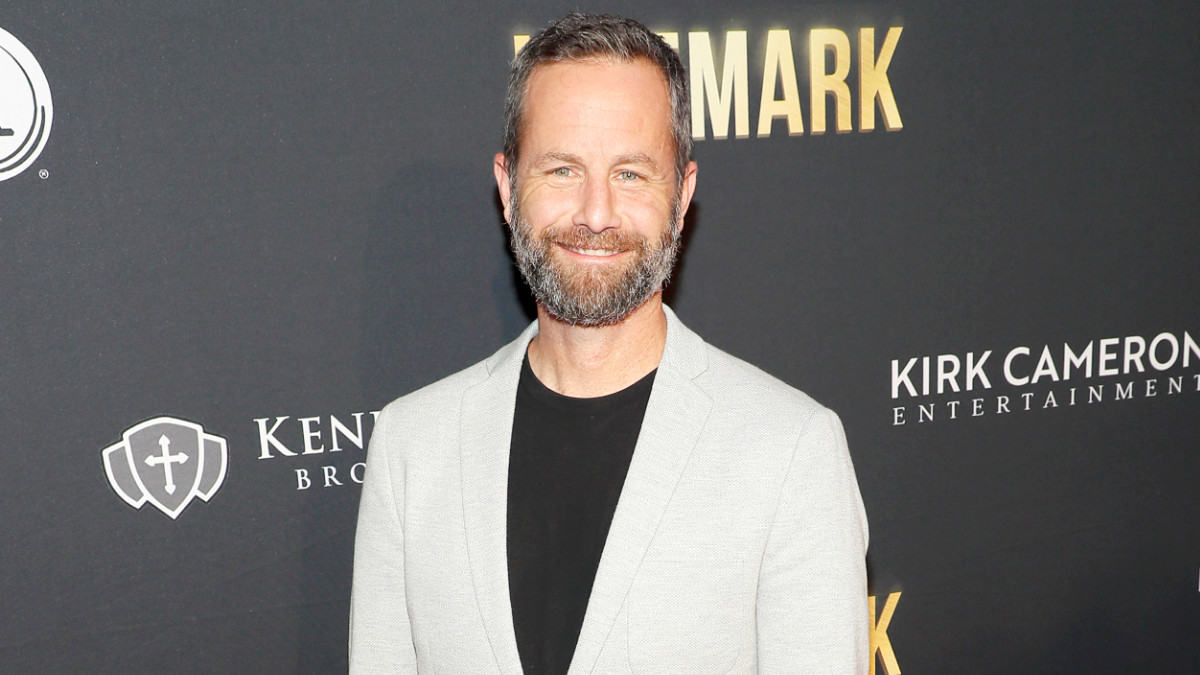 Kirk Cameron is continuing to try to drum up support for his new children’s book in the most weasely, deceptive ways possible. And now, because conservatives have apparently learned nothing from four years of a Donald Trump presidency, the former teen heartthrob is allegedly lying about crowd size at one of his book readings.

Earlier this month, Cameron feigned victimhood by claiming that he was being turned away from giving readings of his book — which, by the way, is about the “dangerous indoctrination” targeting youngsters — at public libraries across the country. Of course, the lede that Cameron (and by proxy, right wing news outlets that covered the story) managed to bury was that his book was being turned away by queer-friendly libraries in liberal cities located primarily in blue states.

Keeping in theme with the subject of his book, this gave Cameron the perfect opportunity to clutch pearls that libraries known for holding drag brunches were being intolerant of his book that basically preached intolerance.

We see what you’re doing there, you mischievous Mike Seaver, you!

However, not every library turned down Cameron’s book reading. As such, this week he held an event at the Indianapolis Public Library, and by all accounts, the reading turned out to be a resounding success — according to Cameron’s own Facebook post, anyway.

“What a miraculous morning in INDY!! Our library reading room held only 170 people. Over 1,000 moms, dads, and kids were waiting for us INSIDE the library and ANOTHER 1,000 waited OUTSIDE to stay and support even though they knew they couldn’t come in!!! And this even though regular nightly political PROTESTS have kept most families far away from this beautiful library. Sadly, this beautiful library has a large auditorium that seats more people but leadership never offered it to us or even told us about it! We held two book readings and of As You Grow and gave away free books to everyone! Next stop, Scarsdale, NY!!”

But sadly, reports of the crowd size at Kirk Cameron’s children’s book reading have been greatly exaggerated. This is according to just, you know, the Indianapolis Public Library.

“We are being inaccurately portrayed in news/social after a room rental yesterday,” the library tweeted on Friday.” Our estimated door count during the event is around 750, not 2,500. We’ve had larger events. We turn 150 yrs old in 2023. And our auditorium, which our guests chose not to rent, holds 300, not 2,000.”

As the tweet began to go viral, plenty of people piled on to remind Kirk Cameron that, actually, Jesus hates lying.

But hey, bright side — Cameron still managed to draw in a crowd of what was almost certainly a majority of 750 bigots, with a few die-hard Growing Pains fans thrown into the mix for good measure. Not bad for a guy whose best friend was named “Boner.”