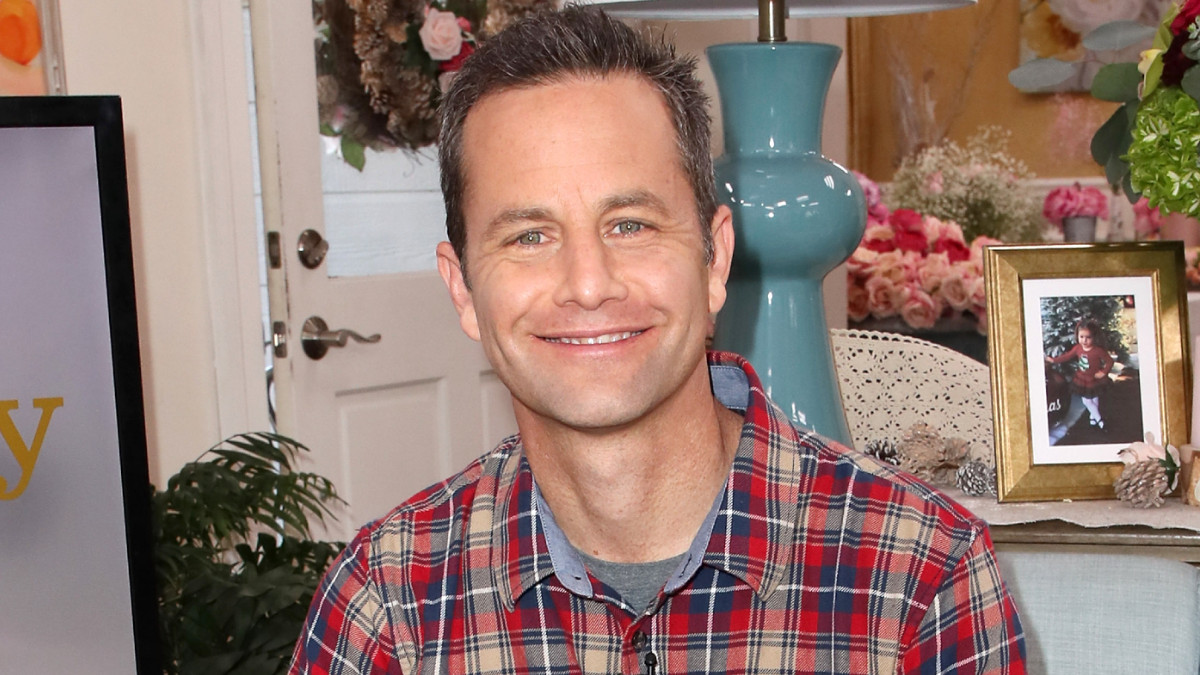 Fox News is currently running one humdinger of a story claiming that former teen star Kirk Cameron is being turned down from promoting his new faith-based children’s book, As You Grow, by public libraries across the country.

In fact, Cameron’s publisher, Brave Books, claimed that out of over 50 public libraries they’ve reached out to — many of which run drag queen story events or other queer programs for young people — not one has agreed to host his story hour.

If 50 libraries don’t seem like very many libraries, it’s because it’s not. The United States currently operates just over 9,000 publicly-funded libraries. And, it’s worth noting that the libraries that were contacted for the story that had rejected Cameron’s requests were located in states such as New York, California, and Rhode Island.

“No, we will pass on having you run a program in our space,” Cameron was told by the Rochambeau Public Library in Providence, Rhode Island. “We are a very queer-friendly library. Our messaging does not align.”

Surely, his publisher could find a red flyover state to host his readings?

Well, that would be burying the lede, as Cameron has been on an anti-public school system tear for quite some time now. Not to mention, it should come as little surprise that public libraries in liberal areas that host drag brunches aren’t interested in having him plug a book that, in his own words, “fights against the tide of dangerous ‘indoctrination’ currently targeting youngsters.”

And there we have it.

In a statement to Fox News Digital, Cameron triumphantly clutched his pearls, as was clearly intended from the get-go.

“This is proof that more than ever, we are getting destroyed in the battle for the hearts and minds of our children,” he told the publication. “Publicly funded libraries are green-lighting ‘gender marker and name change clinics’ while denying a story time that would involve the reading of a book that teaches biblical wisdom. How much more clear can it get?”

Yeah, we think it’s pretty clear to everyone what the point is here.

As the story began to go viral, plenty of others piled on to remind Cameron that there are perhaps other places more appropriate than public libraries to spread his messages of hate and exclusivity.

Cameron’s sister, Candace Cameron Bure, has likewise been under fire lately for comments she made on “traditional marriage.” So if nothing else, you can’t argue that the apples don’t fall far from one another off the tree.