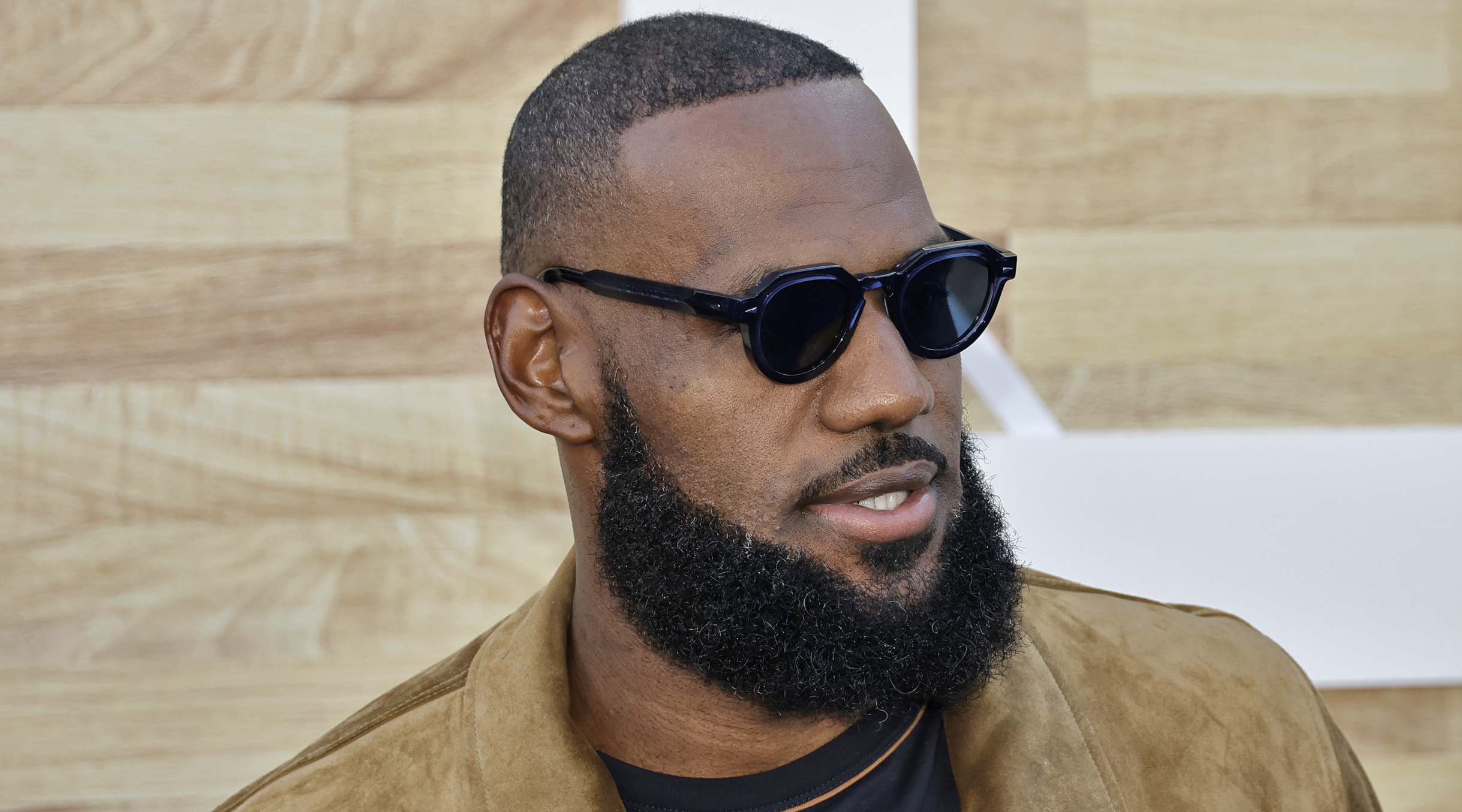 LeBron James has something to say about the Tom Hanks incident that has been making the rounds since Wednesday.

The basketball star took to Twitter to comment on the video of Tom Hanks losing his calm in response to a group of so-called fans tripping over his wife, Rita Wilson.

The people who got cursed out by Hanks got too close for comfort when crowding the couple in the hopes of scoring a picture. “Back the fuck off! Knocking over my wife?!,” Hanks yelled back after Wilson almost fell.

“What the fuck ever happened to personal space??,” James said on Twitter, sharing the Elvis actor’s frustration.

“Now if Tom would have stole on one of them, he would be the one in the wrong and probably sued!,” he continued in response to Paparazzi’s frequent impunity in the current media landscape.

James seems like an unlikely ally, considering his lack of relation to Hanks or Wilson, but the level of celebrity of anyone involved is surely enough cause for common ground when it comes to these situations.

The list of encounters of this kind for the Los Angeles Lakers player is probably long, judging by the outraged tone of his tweet and his quickness to reach out in support of Hanks and Wilson. “How are they protected more than he and his wife?,” James concluded in a cry for change in the way celebrities’ privacy and safety are incessantly disrespected.