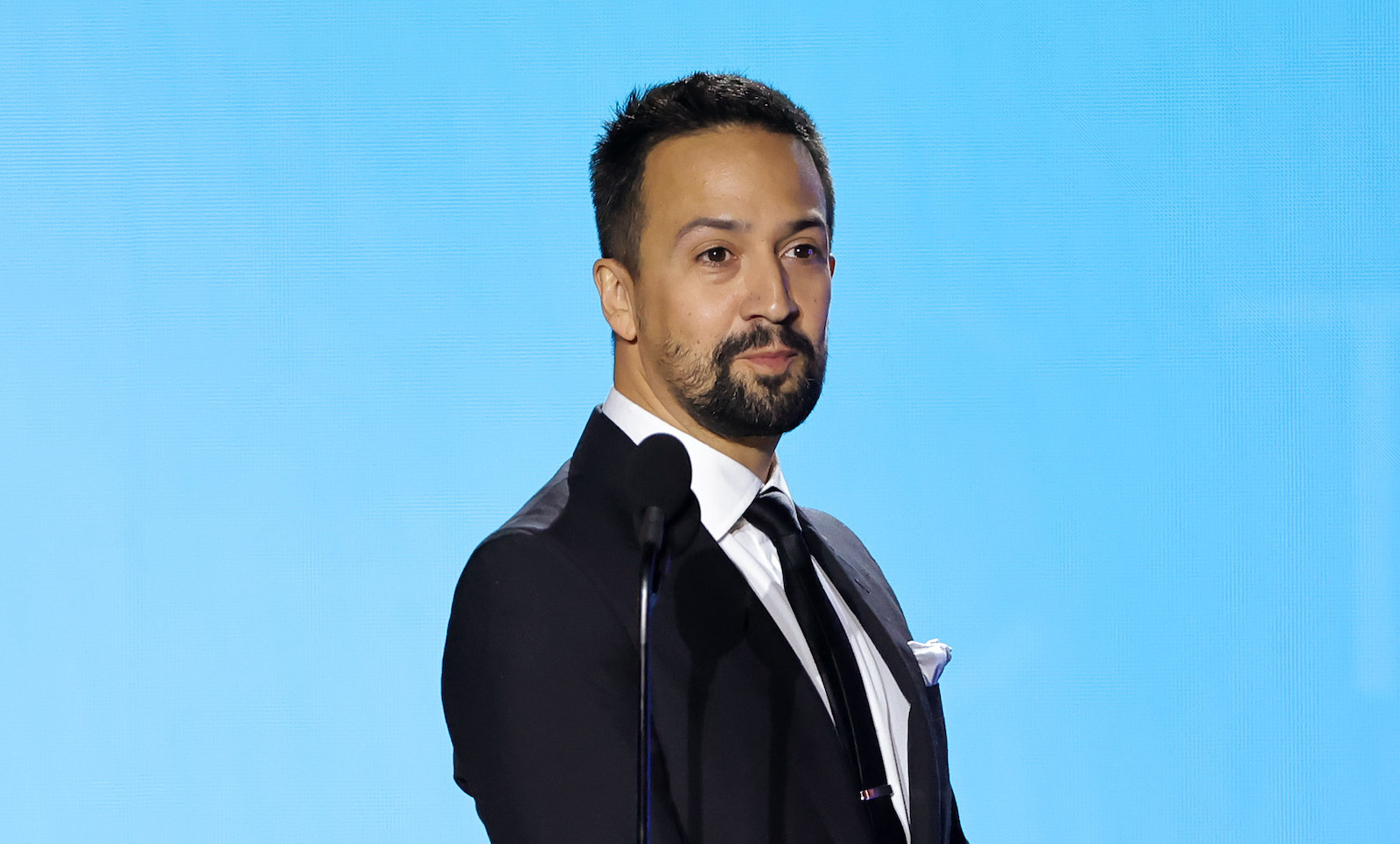 Oscar-nominated director and songwriter Lin-Manuel Miranda will be skipping this year’s Academy Awards due to COVID-19.

Miranda posted the news on Twitter, saying that he’ll be self-isolating due to his wife, Vanessa Nadal, testing positive for the virus. Fortunately, he and his children have so far received negative results but are skipping the ceremony to err on the side of caution.

He ended the tweet saying that he will be cheering for his colleagues in Tick Tick Boom and Encanto during the award event.

Celebrities have been reaching out to Miranda to wish him well, with Mark Hamill replied to Miranda’s post, saying that the Oscars are “twice much more fun from home”. Actress Kristen Schaal also replied to the post, wishing for Miranda to have a good night even if he’s watching from home.

Wishing you & your family all the best & cheering for TickTickBoom too!
PS- I’ve been to the Oscars twice & they’re MUCH more fun from home.
❤️- Mar🐫

Oh no! Stay healthy. Get some drinks and popcorn. Have the best night anyways !

Tick Tick Boom is up for two awards tonight, with Andrew Garfield earning a nomination for Best Actor, as well as the film receiving a nod for Best Film Editing. Meanwhile, Encanto is nominated for Best Animated Feature, Best Original Score, and Best Original Song with “Dos Oruguitas”.

If “Dos Orugitas” does take out the award, singer-songwriter Sebastián Yatra has expressed his intent to hug fellow Oscar winner Leonardo DiCaprio if he wins the award.