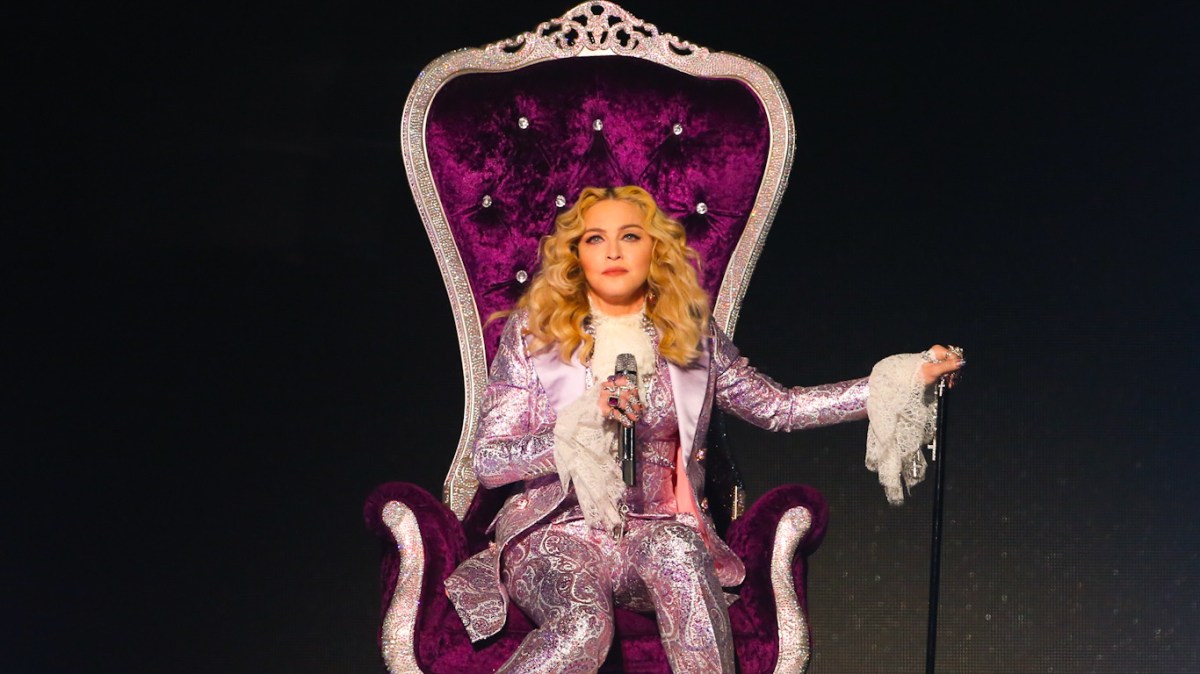 Madonna has never been the type to pass up a great photo opportunity, even in the name of safety. The legendary singer took to her Instagram story on Dec. 29 to show fans how she’s spending the holidays in with her family by uploading a short clip and numerous photos.

Madonna began her Instagram story by sharing a compilation video documenting her family taking a flight to Malawi, where her son David Banda, 17, daughter Mercy, 16, and twin girls Stella and Estere, 10, were born and adopted, then arriving in what appears to be their vacation villa, and the activities they participated in once they landed, like hiking. The 64-year-old summed up their experience so far by adding the caption, “Welcome to the warm heart of Africa.”

Hours later, Madonna, who rocked a colorful dress and black shoes, posted several photos of herself using a sheer mosquito net as a prop. The nets are used to prevent the spread of malaria, commonly found in mosquitos in Africa.

In one of the photos, the “Frozen” songstress placed the net on her head as she seductively posed for the camera. In addition to the image, Madonna shared the mosquito and Malawi flag emojis. At the same time, Madonna uploaded another snapshot where she was inside the net, lying on her bed and glaring at the camera.

Other photos included the mother of six putting her modeling skills to the test while sitting up, holding onto the net, and smizing. This isn’t the first time that Madonna has visited Malawi. News outlets report that the singer has done this yearly.

Madonna’s admiration for Africa, and Malawi in particular, runs so deep that in addition to adopting four of her children from the East African nation, she co-founded a nonprofit, Raising Malawi, in 2006. Since then, the pop star has never missed a moment to learn and teach them new things about the culture by taking these trips.