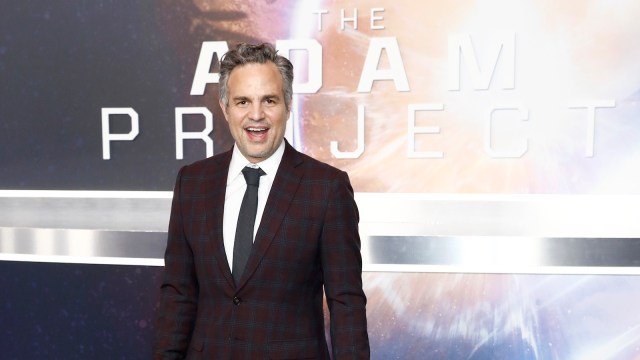 Mark Ruffalo… actor, three-time Oscar nominee. Searching for a way to tap into the hidden emotions that all humans have. Then an accidental overdose of Fox news alters his body chemistry. And now, when Mark Ruffalo grows angry or outraged, a startling metamorphosis occurs. He’s no longer a mild-mannered MCU star, but rather he sits down at his keyboard and becomes… The Incredible Angry Tweeting Guy.

In a recent tweet promoting a nonprofit called CheckMyAds.org, which was set up to stop advertisers from funding companies like Fox News that air alleged propaganda that allegedly fueled the allegedly traitorous uprising of January 6th that allegedly was part of an alleged attempt to seize control of the U.S. government, allegedly orchestrated by then-President Trump and his advisors.

Fox has become a propaganda machine for right-wing violence, sedition, and conspiracy theories. It’s not a legitimate news network. Don’t let your money go toward making the rich wealthier any longer.

While he cites no specific cause in this tweet, Ruffalo was possibly reacting to Fox News’ celebratory coverage of the recent Supreme Court’s 6-3 overturning of Roe v. Wade, a historic decision from 1973 that established, on the Federal level, a woman’s right to bodily autonomy and choice of medical care in regards to the termination of a pregnancy in its earliest stages.

It should be noted that Fox News has been legally classified as a legitimate news source and therefore can’t in any technical sense be described as “rightwing propaganda.” That being said, according to Decoding Fox News, a media project dedicated to cataloging the channel’s political coverage, Monday’s news coverage by Fox anchor Tucker Carlson broke down to 14 minutes of coverage of Triumph the Insult Comic Dog’s arrest in the Capitol, four minutes of Joe Biden falling off of a bicycle, and five minutes of anti-Juneteenth coverage.

In any case, much like The Incredible Hulk, Mark Ruffalo is doomed to wander from town to town, helping people he meets on the road and hoping to one day find the cure for Fox News and this superpowered affliction that ails him.