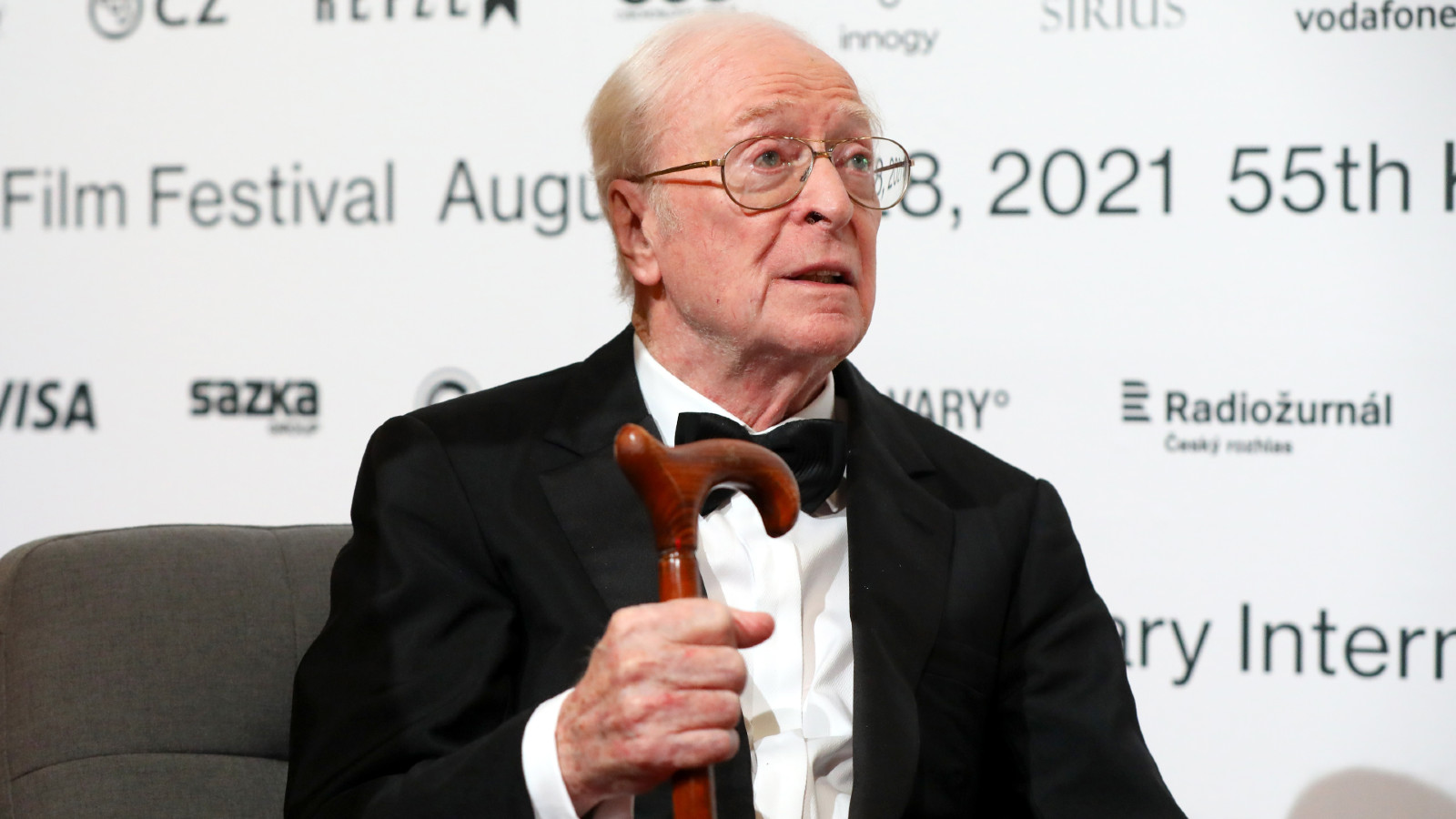 Michael Caine must really like to keep everyone guessing! After breaking his seemingly self-imposed Twitter hiatus on Tuesday and then quickly un-breaking it, the Academy Award-winning retired actor popped back onto his account to say hello to fans — quite literally.

“Hello! Hello!” Caine tweeted to his over 750,000 followers, which racked up nearly 50,000 likes within just two hours. As it turns out — and we’re aware that this is shocking — but it turns out that people really, really like Michael Caine.

It was a similar riff off of his Tuesday tweets, in which Caine said hello to fans and then tweeted “Goodnight my sweet ones” just 10 minutes later.

What does it all mean? Does it mean anything? Michael Caine is 89-years-old; after all, maybe we shouldn’t read too closely into the musings of a nearly nonagenarian.

At any rate, people are still getting quite the kick out of Caine’s sporadic and chaotic Twitter presence, if the reactions on Twitter are any indication. There was no shortage of people who made references to a certain Beatles song or assumed that Caine was tweeting about an upcoming football match.

But then others had jokes! One Twitter user compared Caine’s tweet to trying to sound professional yet fun, replying to work emails.

“Just the type of thing someone stuck in his attic for a decade would tweet,” quipped podcast host Jack Kennedy, referencing a 2012 tweet in which Caine refuted a story about being locked in his attic.

Speaking of the caped crusader, another user tweeted an image of Gil Perez-Abraham as Officer Martinez in The Batman:

In any case, considering that Caine is not getting any younger, we must protect him at all costs. Is there some bubble wrap leftover from Betty White?