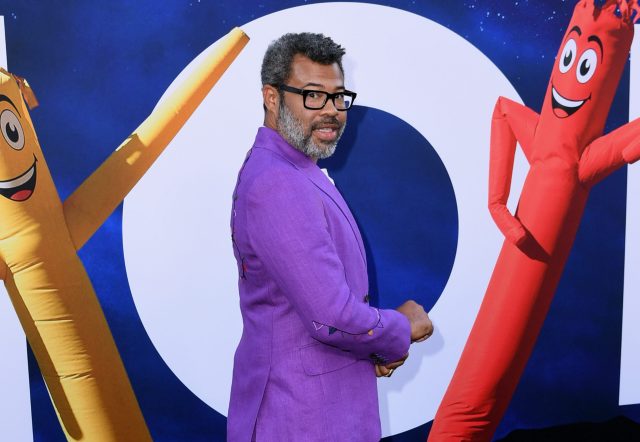 Fans are on the hunt for the best actors-turned-directors in movie history.

Redditor billyrivers311 started the search and found the first few multifaceted movie makers, beginning with Jordan Peele, Mad TV goofball turned Oscar-nominated director. “With NOPE hitting theaters Friday I was thinking where Jordan Peele would stack up against the Best Actors turned Directors,” billyrivers311 wrote before listing their other finds, Clint Eastwood and Ron Howard, both of whom acted for decades before earning Best Director Oscars. “Rob Reiner, Ben Affleck and Jon Favreau also deserve to be in the conversation,” the Redditor added. “Who else?”

The top answer is Kenneth Branagh, whose trajectory from Shakespearean actor to director of Thor, Jack Ryan: Shadow Recruit, and Artemis Fowl has caused more than a few head scratches. “I’m convinced 80% of Kenneth Branagh’s directorial career is a long-con to cast himself in his movies,” proclaimed jboggin. “He’s in so many of his movies even if it makes no sense!”

A lesser-known but still highly-upvoted selection is John Cassavetes, who began as an actor in shows like Alfred Hitchcock Presents and movies like Edge of the City and ended up directing some of the most respected films of all time, such as Faces and A Woman Under the Influence.

Other notable finds include Olivia Wilde (House to Booksmart), Mel Gibson (Mad Max to Hacksaw Ridge), Jodie Foster (The Silence of the Lambs to The Beaver), John Krasinski (The Office to A Quiet Place), Sean Penn (Fast Times at Ridgemont High to Into the Wild), and Greta Gerwig (Hannah Takes the Stairs to Lady Bird).

If you know of another great actor-turned-director, you can add them to the pile here.