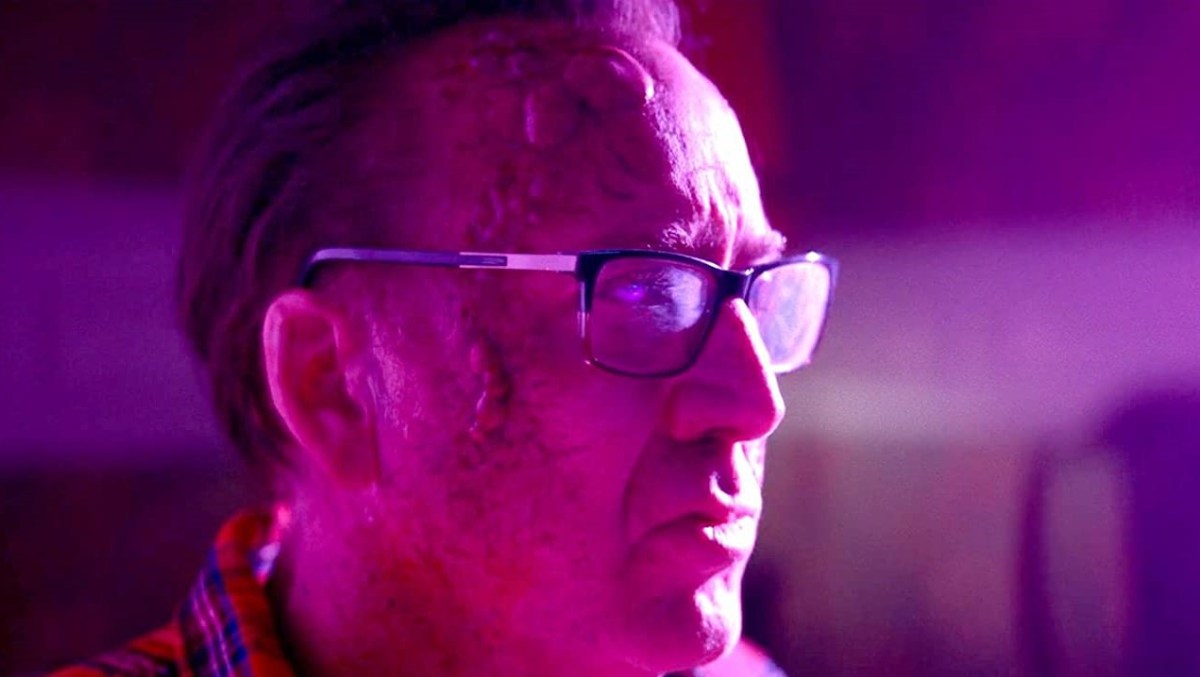 Per Vanity Fair‘s report on a Rampstyle magazine interview, cinema’s favorite coin flip Nicolas Cage revealed that his father’s words had him convinced for a good portion of his childhood that he was not from Earth.

It came as a surprise to the future The Unbearable Weight of Massive Talent star when after receiving a check-up at a hospital, he realized that he was in fact human (as far as his physiology goes, that is). Young Cage’s surprise perhaps pales in comparison to our own surprise that the actor might actually be from Earth; after all, what human could possibly pull off the starring roles in both Pig and Mandy?

Upon seizing this bit of information, Twitter did as Twitter does, and collectively confirmed that Cage’s childhood belief of being an alien has left exactly zero people shocked. On top of that, a good many of these same folks remain unconvinced that the doctor got their diagnosis right all those years ago.

Others were happy to go in-depth on the proof of Cage’s extraterrestrial status.

Nevertheless, it’s a relief that the doctor managed to convince themself that Cage was human, lest he wound up with his organs harvested, ultimately depriving us of one of the most iconic filmographies we may ever bear witness to.

So there you have it; not only is everyone unsurprised about Cage’s former status as an unconfirmed alien, but we remain convinced that the negative alien test was a false one. Perhaps when new information comes out about what went on behind the scenes of Color Out of Space, we’ll be that much closer to the truth. For all we know, the film’s Lovecraftian entity was Cage’s long-lost brother.