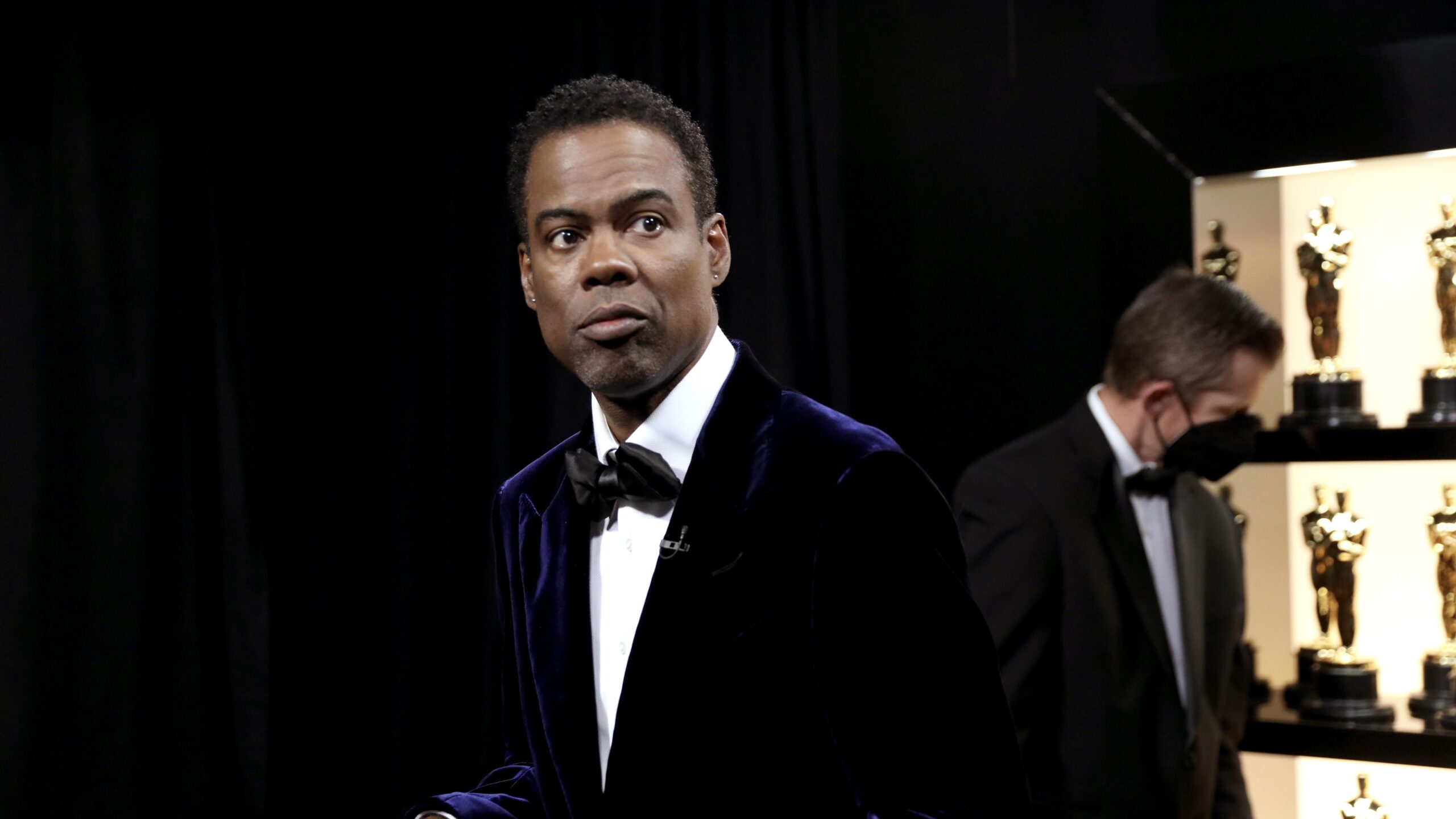 In the wake of last night’s mind-boggling physical altercation between Best Actor winner Will Smith and comedian Chris Rock, many people on social media are looking for closure and a happy ending. While Smith has apologized for his part, it seems that another apology hitting the social media sphere may not be as legit as some may think.

Earlier this evening, Community actress Yvette Nicole Brown posted a tweet that appeared to be authored by Rock, offering a heartfelt apology to Will and wife Jada Pinkett Smith. In the lead-up to presenting Best Documentary, Rock quipped about Pinkett Smith’s baldness — a style she has embraced since coming forward as someone who deals with the auto-immune condition alopecia — inciting Smith to come up on stage and strike the comedian.

It seemed to be a catharsis greatly hoped for by fans of both of the Smiths as well as comedy icon Rock. Unfortunately, it doesn’t seem to be real. Brown has since removed the post which is screenshotted below.

The apology seems to derive from a post by a Facebook user who goes by the handle Cris Cris. Upon quick inspection, it gives absolutely no source for the apology and, below the body of the post (seen in the screenshot below), Cris Cris commented, “This is just how I would’ve handled it.”

Cris Cris is, apparently, the host of a podcast entitled The Actual Podcast. Despite the post’s virality, Cris claims he wrote it from “the perspective of my namesake.” It seems that Cris mightn’t have considered that leaving no explanation or attribution to his post would not be confusing to anyone on social media.

After over 14,000 likes and nearly 24,000 shares, Cris Cris, aka @actualcris on Twitter, felt it was time to clarify the situation.

Sadly, many people somehow believed the post came from the actual Chris Rock himself, including that of Brown. While no doubt believe that a legitimate apology from Rock’s camp should be forthcoming, we are sorry to inform you that, Cris Cris’ post definitely ain’t it.