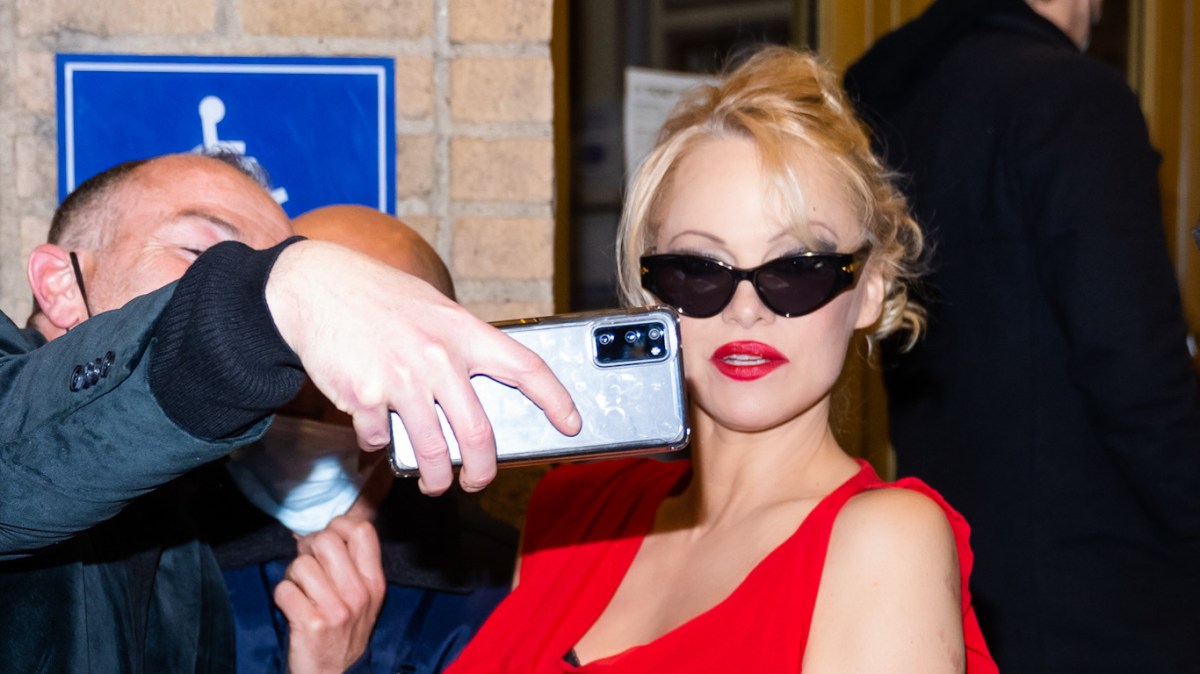 Whether or not you agree with the subject matter, the Pamela Anderson and Tommy Lee sex tape changed popular culture forever. It came out in the latter half of the ’90s, and was one of the first things to go viral on the Internet. In a new documentary, Anderson revealed what she had to do to survive that troubled time.

The truth is we never really think about the people in a celebrity sex tape as actual people. It’s pretty impossible to know what it feels like to have your privacy violated like that, but Anderson does her best of relaying that.

In the trailer, Anderson shares she felt “sick” when Pam & Tommy, the recent Hulu series, came out and people were talking about the sex tape all over again. Back when it came out in the ’90s, she said she had to pretend it wasn’t happening.

“I blocked that stolen tape out of my life in order to survive, and now that it’s all coming up again, I feel sick,” the now 55-year-old Anderson said. She said she’s tired of people using her image and story for their own needs or fantasies.

“I want to take control of the narrative for the first time,” she said. Check out the trailer for Pamela, a love story below.

Netflix said “The film, which has been in the making for several years, will feature the pop culture icon setting the record straight as she looks back on her professional path and her personal journey.”

The doc will do a dive on not only her marriage to Tommy Lee, but her other four ex-husbands as well. It will also chronicle her career and recent Broadway debut.

Pamela, a love story premieres January 31 on the streamer.