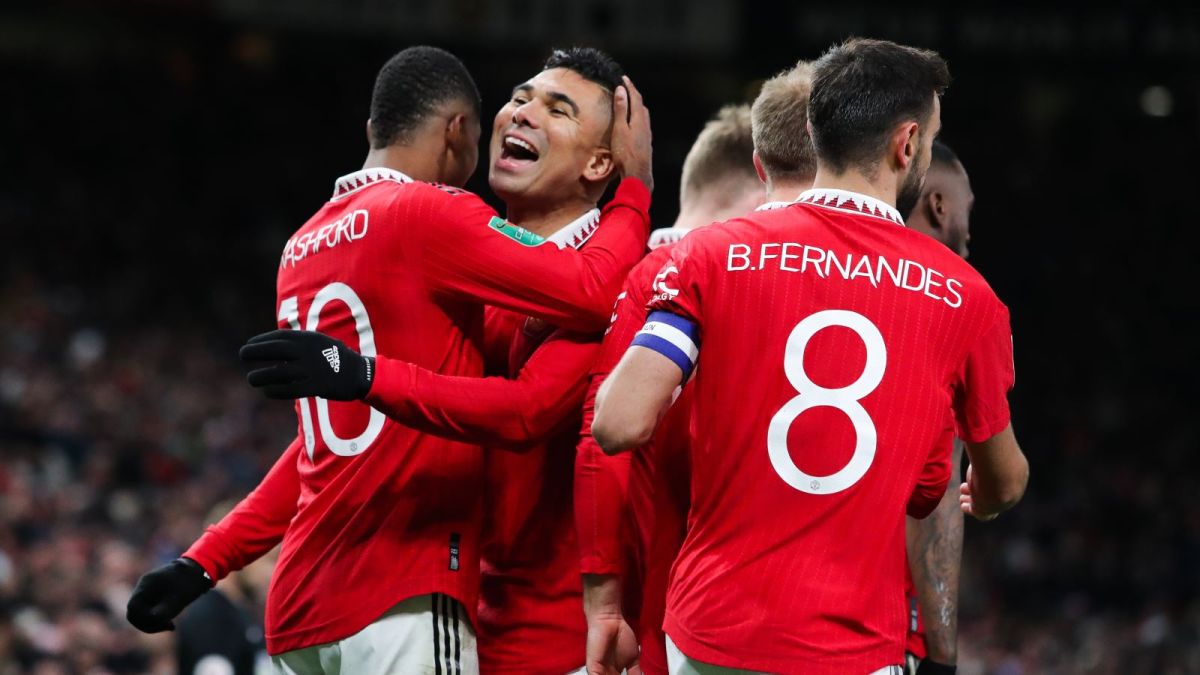 Is there no end to Patrick Stewart‘s talents? He’s captained the Starship Enterprise, lead the X-Men, and voiced ‘Poop’ in The Emoji Movie. Now he’s been handpicked to Manchester United’s board of directors to oversee the future of one of the biggest soccer clubs in the world!

Wait, I’m getting a call from my editor. Oh. Uh-huh… Okay.

Well, it turns out this isn’t that Patrick Stewart, it’s some other guy with the same name. Regardless, users on Twitter are having some fun with the idea of the beloved thespian turning his talents to the beautiful game:

We bet the soccer Patrick Stewart is entirely sick of these jokes:

Who can argue with a pun of this quality:

Even Extras is getting a shout-out:

Well at least everyone is having fun here, even if the mood at Old Trafford this season isn’t exactly rosy:

Honestly, given United’s recent variable performance they may be better off getting the actual Patrick Stewart in on an advisory basis. But it should be noted his heart lies elsewhere when it comes to soccer.

Here’s hoping the Manchester United Patrick Stewart can “engage” with the club’s many problems.