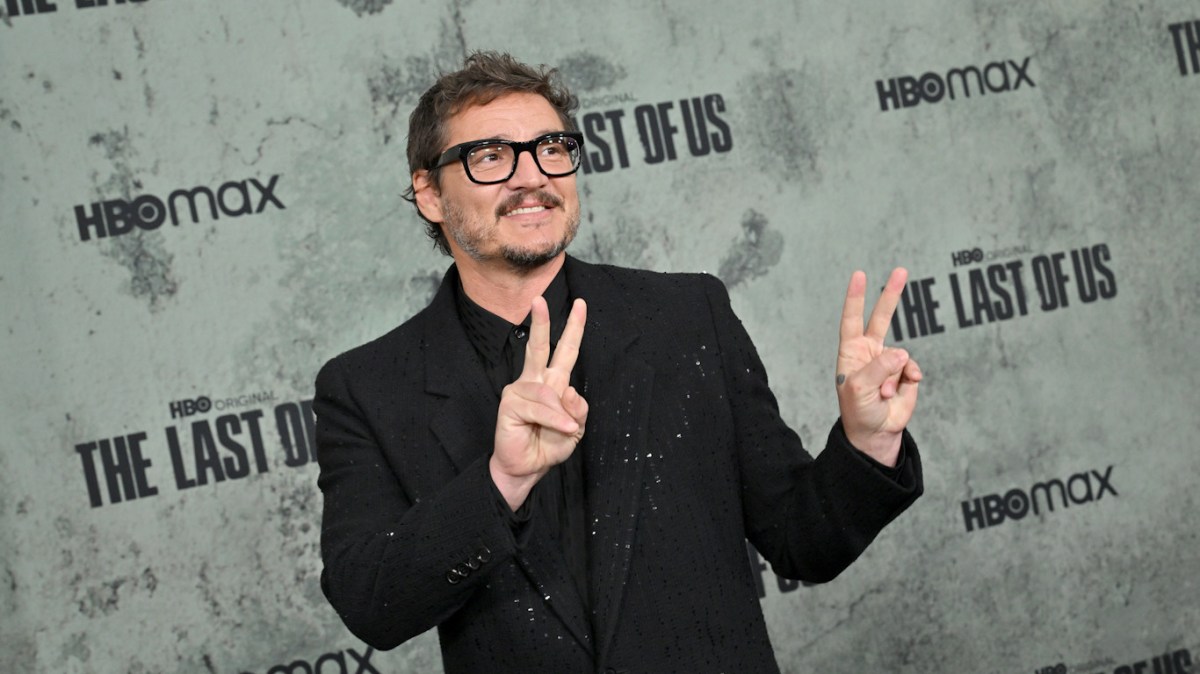 Despite being in The Mandalorian or playing Joel from The Last of Us, Pedro Pascal still has one acting feather he’d like to put in his cap: a Marvel Cinematic Universe (MCU) role.

Fortunately for us, Pascal hasn’t pulled a Chris Pratt and tried to voice every famous character on Earth, so the idea of him being in a Marvel movie is actually kind of cool.

In an interview with Wired, Pascal was asked about a hypothetical: if his career exploded when he was younger, would he want “a traditional Marvel role—the cape and the CGI and all that?”

The answer was very encouraging for Pascal fans: “But I do want that,” he said. “I want to be in movies.”

The interviewer then said the idea of a hero keeps changing, especially with political division, and asked Pascal how he feels about that. Pascal apparently has a decidedly sunny disposition when it comes to that sort of thing.

“There’s so many ways to misunderstand people and to forget that, at the end of the day, your neighbor is very likely to give you the shirt off their own back,” he said. “The interchanges that you have with strangers are, more often than not, human.”

He hedged this optimistic take with a warning: “But then you can go and look shit up and be terrified by how divided we all apparently are. To comfort myself, I just remember that everybody I come in contact with is sort of, in their own way, heroically kind.”

He’s then described as “the face of a new kind of hero,” which he laughs off because Din Djarin (The Mandalorian) is essentially behind a helmet the whole show. Also, he said he he has trouble thinking about himself in a huge franchise he grew up watching.

“I’m always struggling to imagine myself as being a part of something that I have been witness to growing up and watching. There’s a disconnect for me—I don’t know how to place myself in that world. Like, I just go a little blank.”

There’s no word yet on what character Pascal would like to play, but he’s used to acting without his face being seen so maybe someone like Ghost Rider or Cyclops? It’s definitely exciting to think about.

We’ll be able to see how Pacal handles Joel when The Last of Us premieres on HBO Max on Jan. 15.