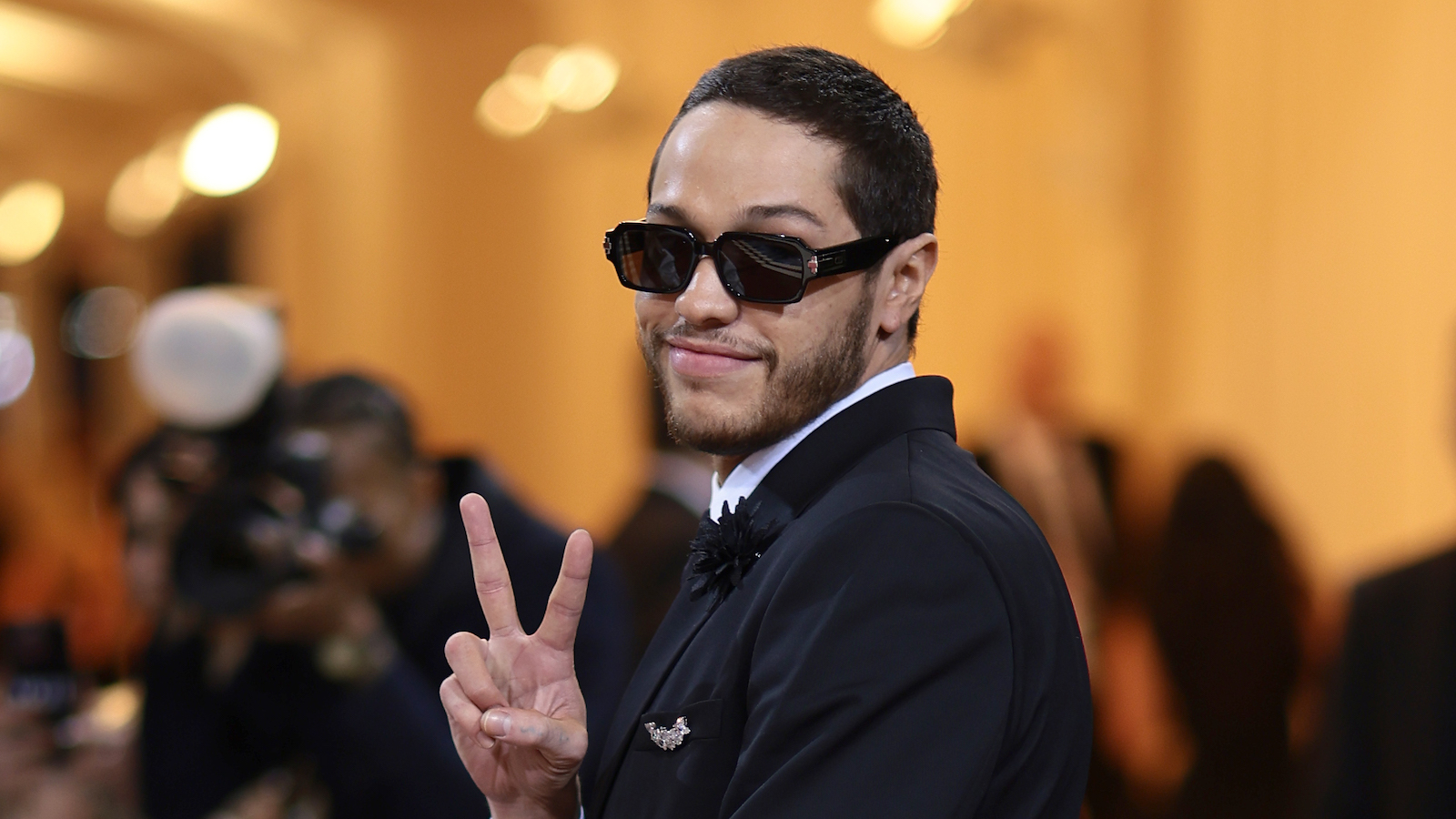 Comedian Pete Davidson is leaving Saturday Night Live after becoming one of its youngest cast members at age 20 back in 2014.

The news of his departure — per the Hollywood Reporter — is not particularly surprising, given that he has a number of projects in the works, including a semi-autobiographical sitcom with Carmela Soprano herself, Edie Falco, set to play his mom on the upcoming Bupkis. Lorne Michaels isn’t letting him get too far away from 30 Rock, though, as Michaels will produce Bupkis, set to stream on Peacock.

On the show, Davidson was typically featured in digital shorts or at the Weekend Update desk rather than sketches. He became known for his frank Weekend Update segments discussing his addiction and mental health battles with Colin Jost and Michael Che.

Davidson also feuded with Texan Republican Congressman Dan Crenshaw following a joke about the politician’s eye patch — Crenshaw lost his eye while enlisted in the U.S. military — that either went too far or not far enough, depending on who you’re asking.

Over the eight years he has been on the show, he has increasingly been known for his high-profile relationships. Davidson dated comedian Carly Aquilino, writer/actor Cazzie David, pop star Ariana Grande, actor Kate Beckinsale, actor Margaret Qualley, model Kaia Gerber, and actor Phoebe Dynevor. He is currently in a much-publicized relationship with Kim Kardashian, who he started dating last year after she hosted SNL.