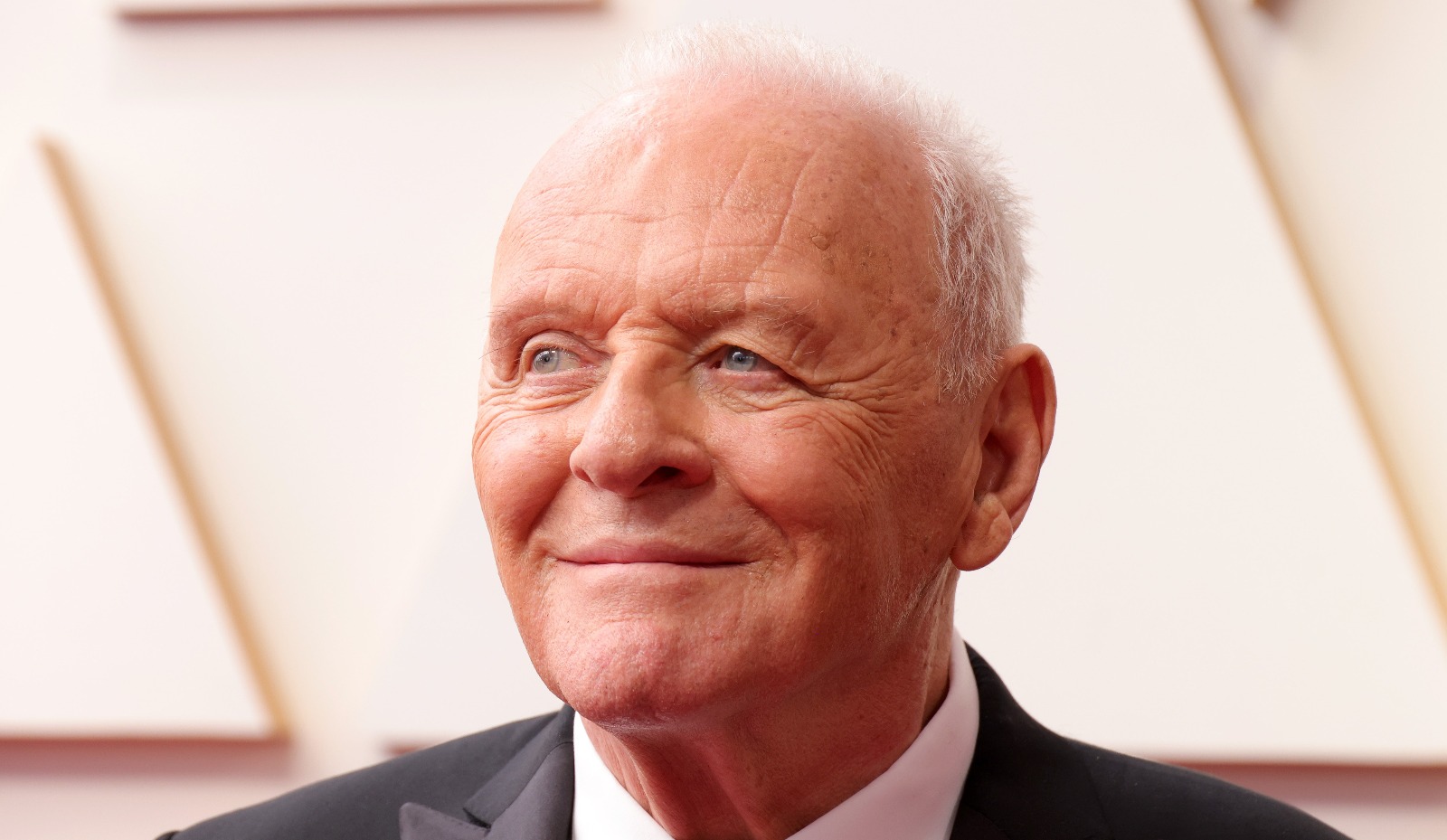 Westworld actor Anthony Hopkins brought some much-needed levity to the post-Oscars celebrations when he was spotted dancing the night away.

The 84-year-old The Two Popes actor was seen busting a move on the dance floor by New York Times media reporter Nicole Sperling.

“Anthony Hopkins, for one, clearly isn’t bothered by tonight’s controversy,” Sperling wrote in a post on Twitter while sharing a video of Hopkins strutting his stuff with who appeared to be his wife, Stella, an actor and producer.

In case you live under a rock, the “controversy” Sperling referenced is likely a nod to the fact that Will Smith slapped comedian Chris Rock for making a joke about Smith’s wife, Jada Pinkett Smith, that appeared to dig at her autoimmune disease, alopecia areata, and the accompanying hair loss, earlier in the evening.

The so-called slap heard around the world became the headline-grabbing incident that overshadowed everything else that unfolded Sunday evening, even Smith’s own win for Best Actor for King Richard. Smith acknowledged the incident in his acceptance speech, apologizing to the Academy and his fellow nominees, but notably did not directly apologize to Rock.

Though Hopkins was not nominated for an Oscar this year, he previously won the golden award for Best Actor in a Leading Role twice — once for 2020’s The Father, where he played a man suffering dementia, and once for The Silence of the Lambs, where he played the cannibalistic serial killer Hannibal Lecter.

The latter role is probably Hopkins’ most famous and if you’re really into the forensic psychologist with a taste for human liver and fava beans, we’ve actually put together a list of how to watch and/or read Hannibal’s story in chronological order.