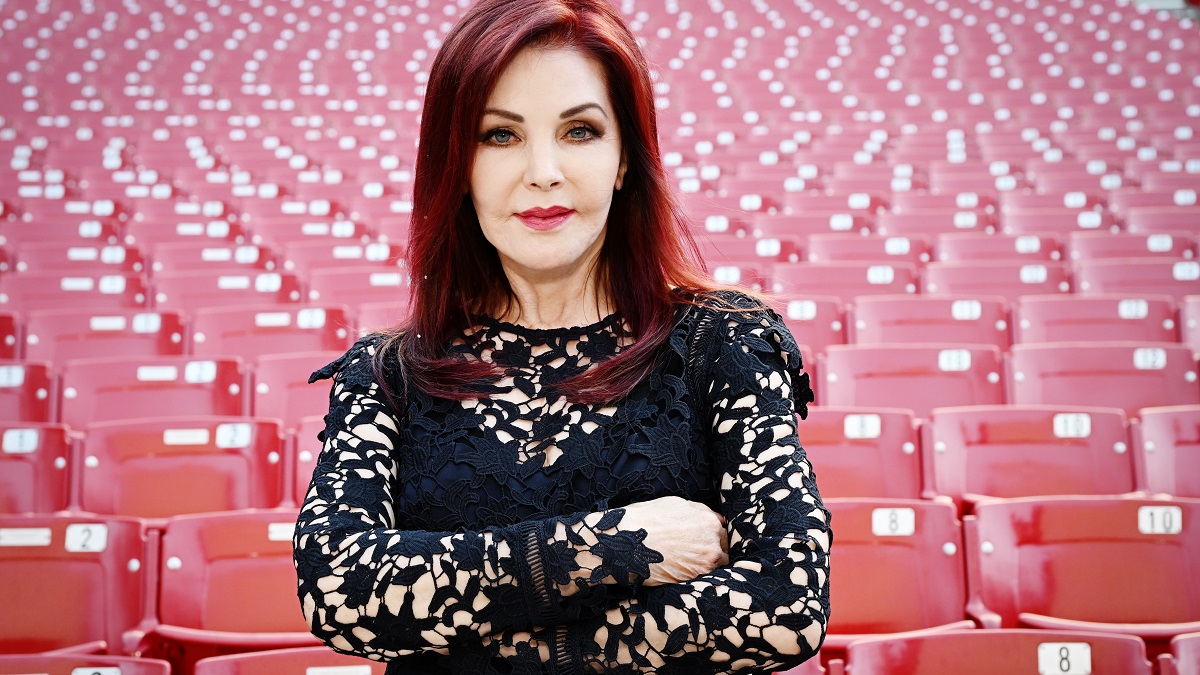 Priscilla Presley expressed her gratitude for the kind condolences her family has received after the sudden passing of her daughter, Lisa Marie Presley.

The Naked Gun star took to Twitter to share a warm message of appreciation for the outpouring of sympathy from the public. She wrote, “Thank you all for your condolences, you have touched me with your words. It has been a very difficult time but just knowing your love is out there makes a difference.”

Lisa Marie’s health appeared discernibly delicate during her last public appearance at the Golden Globes on January 10. She was there supporting the Baz Luhrmann biopic Elvis about her father. At one point, she sought the support of her manager Jerry Schilling to steady herself as she was taking questions on the red carpet, leading fans to express their concern for her health on social media.

Shortly after the event, Lisa Marie suffered a double cardiac arrest, where she received CPR from paramedics at her home in Calabasa. After being taken to the West Hills Hospital and Medical Center in Los Angeles, California, Presley passed away in hospital on January 12 at the age of 54.

The memorial service for the beloved singer/songwriter took place on January 22. Lisa Marie has been interred in the Presley family plot at Graceland in Memphis, Tennessee, with her father and late son, Benjamin Keough, who died by suicide in 2020.

Lisa Marie followed in her father’s footsteps, releasing her first studio album, To Whom It May Concern, in 2003, followed by Now What in 2005 and Storm & Grace in 2012.

In addition to her mother, Lisa Marie is survived by her daughters, Zola star Riley Keough, 14 year-old twins daughters, Finley and Harper Lockwood, her son-in-law, Benjamin Smith-Peterson and her granddaughter.