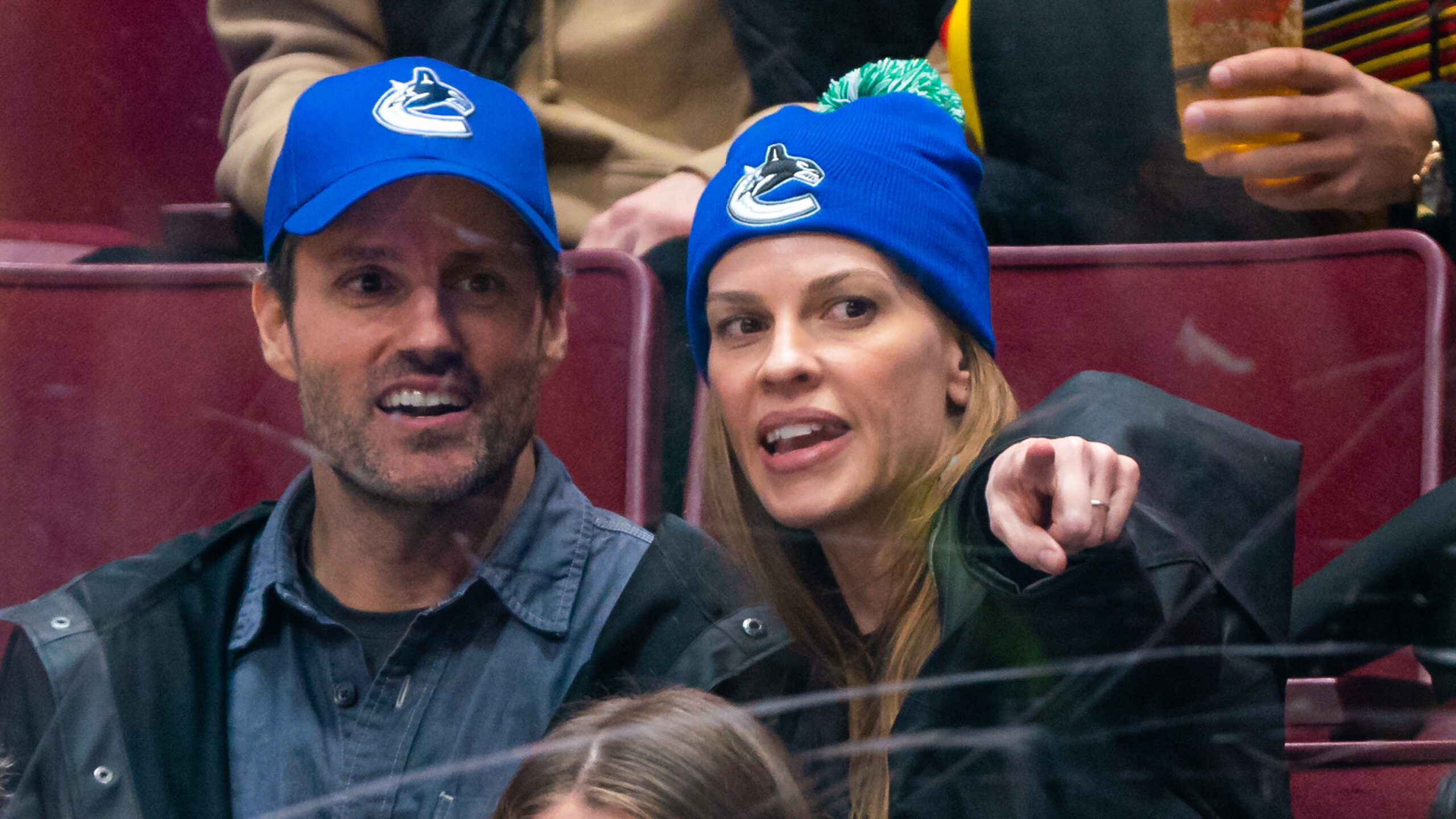 Hilary Swank is not only a two-time Oscar-winner, but her reputation for rescuing dogs is apparently so prolific that lost pooches simply come to her now.

That is what appeared to be the case, anyway, when a one-in-a-million turn of events brought a heartbroken dog owner looking for her dachshund in Albany, New York, to the set of a movie.

Chelsea Blackwell’s dog, Blue, disappeared Monday, setting off a search from the upset owner, Associated Press reported. But when Blackwell came upon a Greyhound bus station that appeared to be swarming with squad cars, she decided to temporarily put the search on hiatus as she investigated the roughly eight police cars and multiple people with cameras.

“I pulled over and thought, oh man, did someone get shot? What’s going on?” she told AP.

The commotion turned out to be the result of a movie being under production at the time. Even more astonishing, a crew member then told her a celebrity had her dog after she described the small brown canine to everyone on set.

After an initial phone call and an hour-long wait, a gray car pulled up. The dog that Blackwell had owned for 15 years was sitting in the lap of none other than Million Dollar Baby star Swank.

After Blackwell asked Swank for her autograph, the movie star offered to take a picture together.

Swank has a reputation for rescuing dogs, having adopted numerous canines over the years, as was discussed in a video interview posted by People magazine’s YouTube account. She even established a foundation, Hilaroo, which aims to match abandoned dogs with children.

Swank, whose first theatrical starring role was 1994’s The Next Karate Kid, has been teased as returning to that universe for season five of the spinoff show, Cobra Kai.