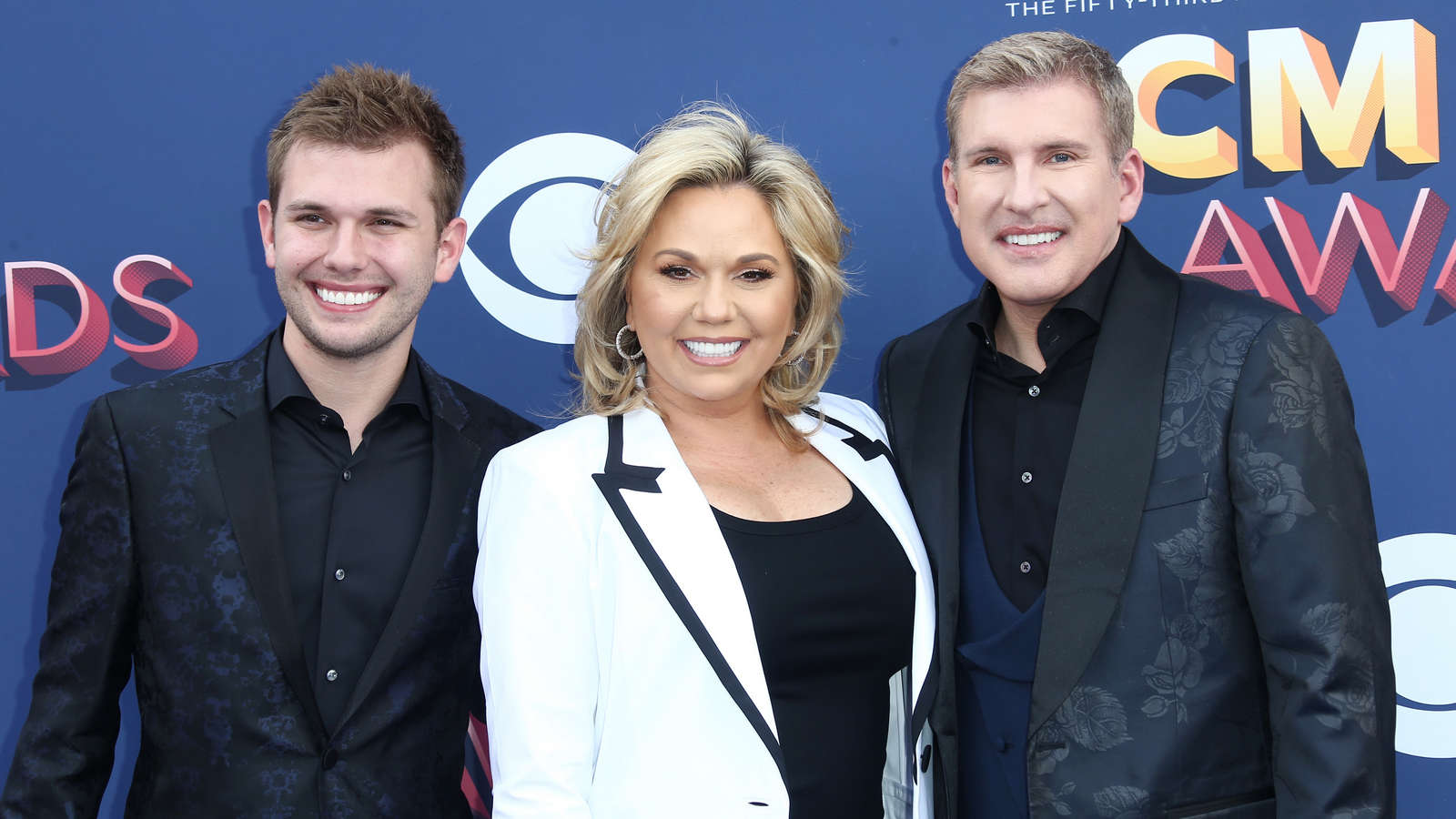 After a nearly three-week-long trial reality TV stars, Todd and Julie Chrisley have been found guilty of all counts in their tax fraud trial.

The convictions were handed down in federal court in Atlanta, Georgia. According to Insider, the couple was convicted on all charges related to a long-running conspiracy to defraud banks and hide their money from the IRS.

Charges against Todd include conspiracy to commit bank fraud, bank fraud, conspiracy to defraud the US, and tax fraud. Julie was charged with all of the same counts as well as wire fraud. These charges could result in the couple spending up to 30 years in prison.

Known for their reality TV show Chrisley Knows Best, prosecutors accused the couple of manipulating financial records to appear more wealthy, getting approval for more than $30 million in loans.

After banks caught on to what had been taking place, Todd and Julie filed for bankruptcy. Prosecutors also claimed that they then hid money from the IRS with the help of their former attorney Peter Tarantino. Tarantino was also convicted of conspiracy to defraud the US, and willfully flailing false tax returns.

Back in 2019, Todd claimed that the charges had been the result of a disgruntled employee who set out to convince the U.S. Attorney’s office that the couple had committed financial crimes. During their trial, Chrisley’s defense attempted to blame the employee for the crimes.