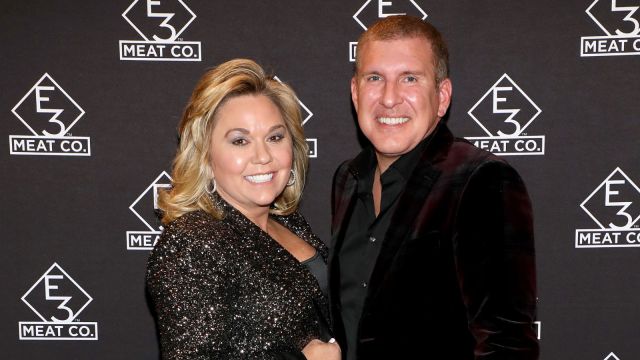 After a three-week-long trial, Chrisley Knows Best star Todd Chrisley was sentenced to 12 years in prison due to bank fraud and tax evasion. Meanwhile, his wife, Julie, received a lower sentence of seven years from the judge. The couple were widely known for their reality TV show that spanned for nine seasons and created spin-offs and other projects involving their family.

TMZ reported that U.S. district judge Eleanor Ross, sentenced the couple in the Atlanta Federal Court after they were found guilty of their crimes. The convicted couple also received a 16 month probation as part of their sentence. Todd’s lawyers argued with federal prosecutors on Monday, stating that Todd should have a reduced sentence of nine years, maximum, and that Julie should only get probation. Meanwhile, federal prosecutors argued that Todd should be behind bars for 22 years, with 12 for Julie.

Todd and Julie were convicted of tax evasion and fraud back in 2019. The couple claimed they’d done nothing wrong and claimed that the crimes were carried out by a former employee. According to TMZ, The U.S. Attorney’s Office claimed the Chrisley couple defrauded banks by obtaining loans worth millions of dollars.

Prosecutors accused the couple of fabricating documents when they applied for these loans, and managed to get away with $30 million. They also claimed that Julie fabricated these false documents by “physically cutting and gluing” them together. It was also reported that Todd and Julie have filed for bankruptcy, but were accused of hiding the money from the IRS.

It’s unknown when the couple will be sent behind bars.