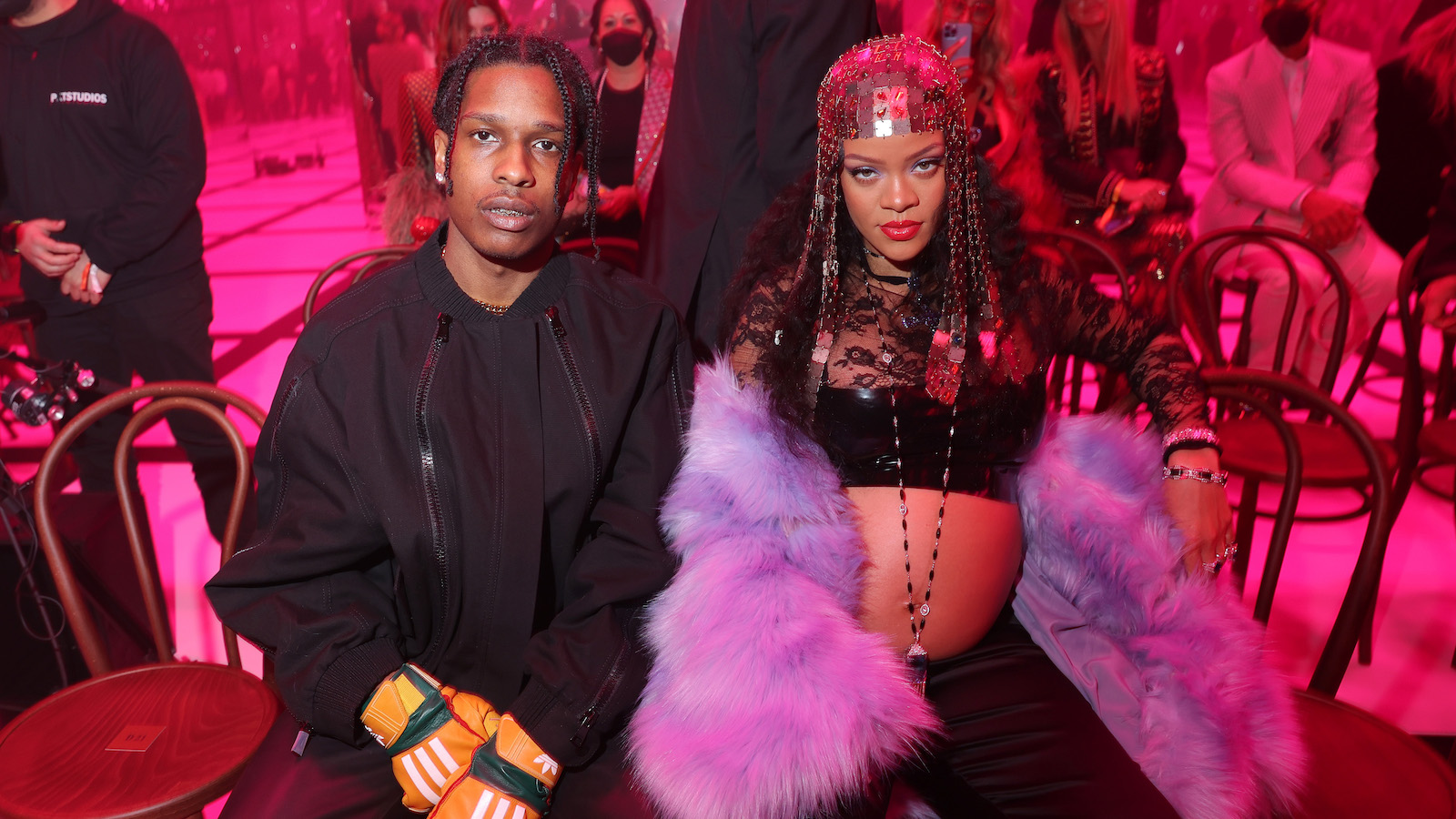 After what was likely mankind’s most stylish pregnancy, Rihanna has given birth to her first child with A$AP Rocky just a month after the baby landed a Vogue cover in utero.

The singer, 32, gave birth to a baby boy (but hopefully not a rude boy) on May 13 in Los Angeles, California, according to TMZ, who first broke the news.

There’s no word on the name yet, so have fun guessing until then. Rihanna was born Robyn Rihanna Fenty, while A$AP’s birth name is Rakim Athelaston Mayers, so maybe a family name is up for consideration. It would be a very Rihanna thing to do to buck the celebrity trend of picking a noun out of a bucket when naming their progeny in favor of something more traditional.

The couple had been friends for about a decade before becoming romantically involved, with the “F**kin’ Problems” rapper, 33, confirming the romance to GQ, calling Rihanna “the love of my life.” Rocky cited their mutual Barbadian backgrounds as one of the things that bonded the pair beyond their mutual obsession with fashion. The rapper sounded appropriately smitten, gushing “She amounts to probably, like, a million of the other ones.”

They announced they were expecting in January via a photoshoot stylized to look like paparazzi shots. The “Desperado” singer has continued wearing whatever the hell she wants throughout her pregnancy. As for the baby, Rihanna told Vogue that his first item of clothing is a tiny bathrobe, a gift from her preferred hotel in Paris. Chic!