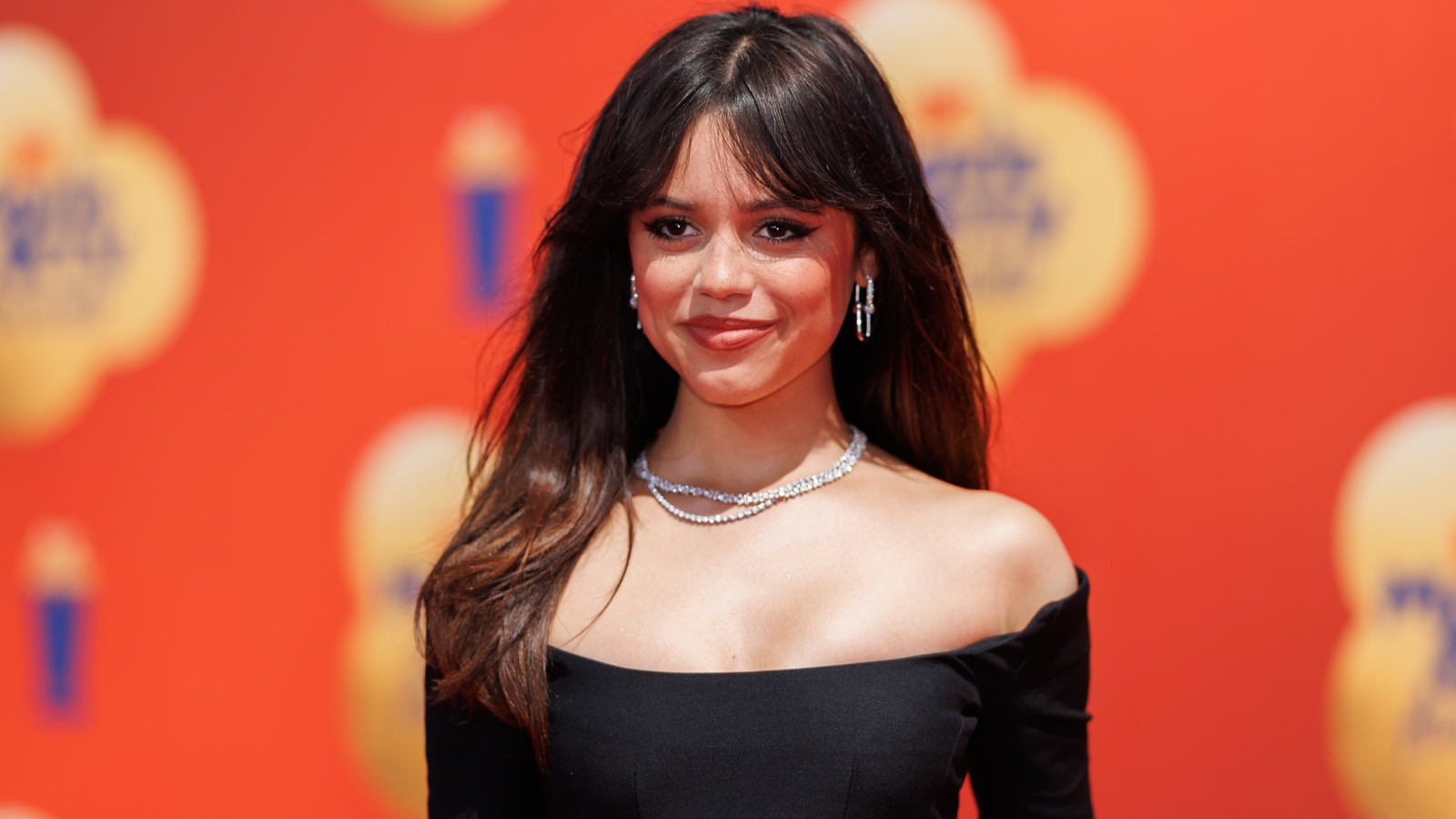 Jenna Ortega has to be one of the biggest actors under 20 working in Hollywood right now. At the age of just 19, she’s already marked herself out as a horror icon after roles in The Babysitter: Killer Queen, Studio 666, and this year’s Scream reboot, in which she had the honor of stepping into Drew Barrymore’s shoes as Ghostface’s opening victim. So, Ortega’s already amassed herself a following of devoted fans.

But, while she might be the object of obsession for some, the Yes Day actress has admitted that she’s currently obsessed with another actor herself. When asked by Deadline if there’s anyone in the industry she admires and looks up to, Ortega revealed that her “greatest obsession” is Riz Ahmed. The star gushed about the Oscar-winning Ahmed’s many talents and honorable qualities, stressing that she views him as a “good role model.”

“Recently, my greatest obsession is Riz Ahmed. Not only a powerhouse of an actor, but then also just everything that he stands for. He’s so smart in the roles that he takes. He’s incredibly well-spoken and also is really, really amazing in the activism field, which, if I could have a career more similar to his or even just be able to speak up and gain the same type of knowledge he seems to have about the things that matter to him, I would love to do the same. I think he’s a good role model for me.”

Ahmed’s had a notable 2022 himself, as he landed himself an Academy Award for short film The Long Goodbye at this year’s ceremony. Still, he’s not been as busy as Ortega. On top of Scream and Studio 666, Ortega is set to star in a total of five films across 2022, including already-released X, along with the upcoming American Carnage and Finestkind. That’s not even mentioning Wednesday, the Addams Family reimagining starring Ortega in the title role that’s on its way to Netflix this fall.

While Riz Ahmed is definitely a strong choice for a role model, it seems that Ortega is doing well enough on her own merits without looking up to anyone else for inspiration. With her star on the rise and more and more critics and viewers taking notice of her, it’s not all that crazy to imagine Ortega herself landing an Oscar nomination, or even a win, in a few short years’ time.

Jenna Ortega is also set to return as Tara Carpenter for Scream 6, shooting this summer.